The world of cryptocurrency is in the news again following the news that Tesla will accept Bitcoin as payment for its cars.

Continuing the discussion, RBC Capital Markets says that Apple could become a global leader in crypto by allowing users to buy and sell via its Wallet app. 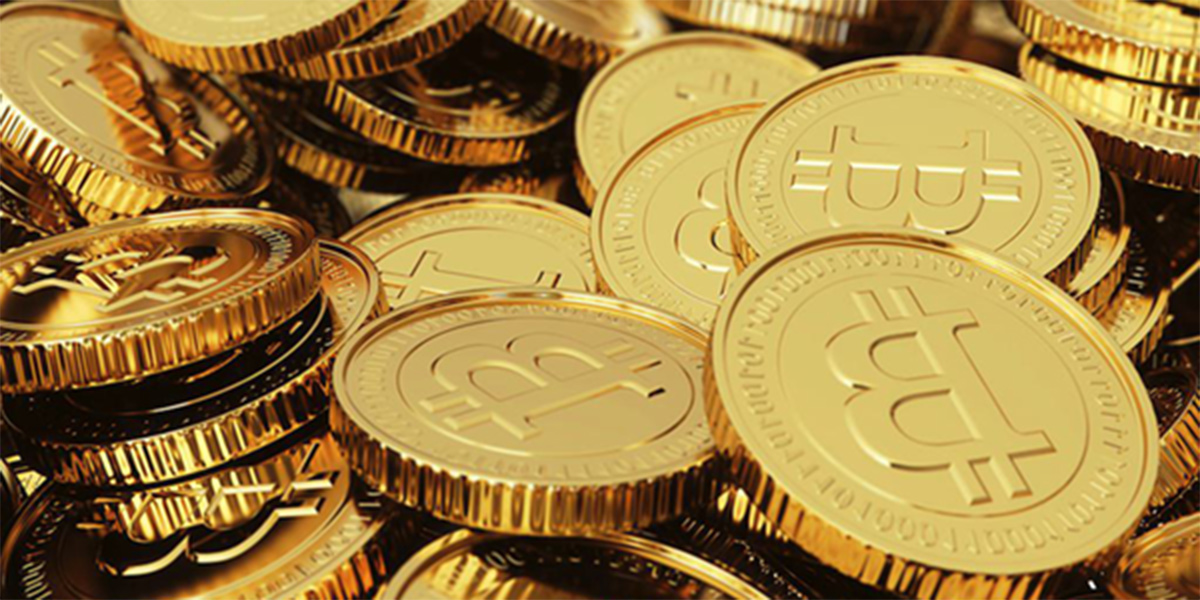 Apple’s Wallet app is where Apple Pay cards live alongside Apple Card and other types of cards. It would be the logical place for something like Bitcoin to live and a new report via Reuters suggests Apple’s existing infrastructure could make it the perfect entrant into the world of crypto.

With its access to world-class software and a secure ecosystem, Apple could tackle the problem individuals face acquiring crypto assets due to know-your-customer laws and other regulations with the company offering a closed system that prevents nefarious activity, improves asset security, and has instant access to buyers and sellers, the report said.

Apple becoming a global player in the crypto world could also allay fears that US regulators already have about it. It’s thought that a US-based company like Apple being involved could be enough to prevent cryptocurrency from being banned in the country.

The news that Tesla would accept Bitcoin, as well as its purchase of $1.5 billion of it, saw its value hit new all-time highs. Who knows what would happen if Apple got involved.