It is Amazon Prime Day which of course means that we’re now in the midst of more deals than anyone can realistically shake a stick at. We’re going to try though, and picking up a Galaxy S10 at a discount is something we just had to share.

Right now Amazon is offering the entire Galaxy S10 range of high-end Android phones at discounted prices. In fact, you can save as much as more than 30% (up to $300) on some of these deals which makes them pretty much impossible to pass up. 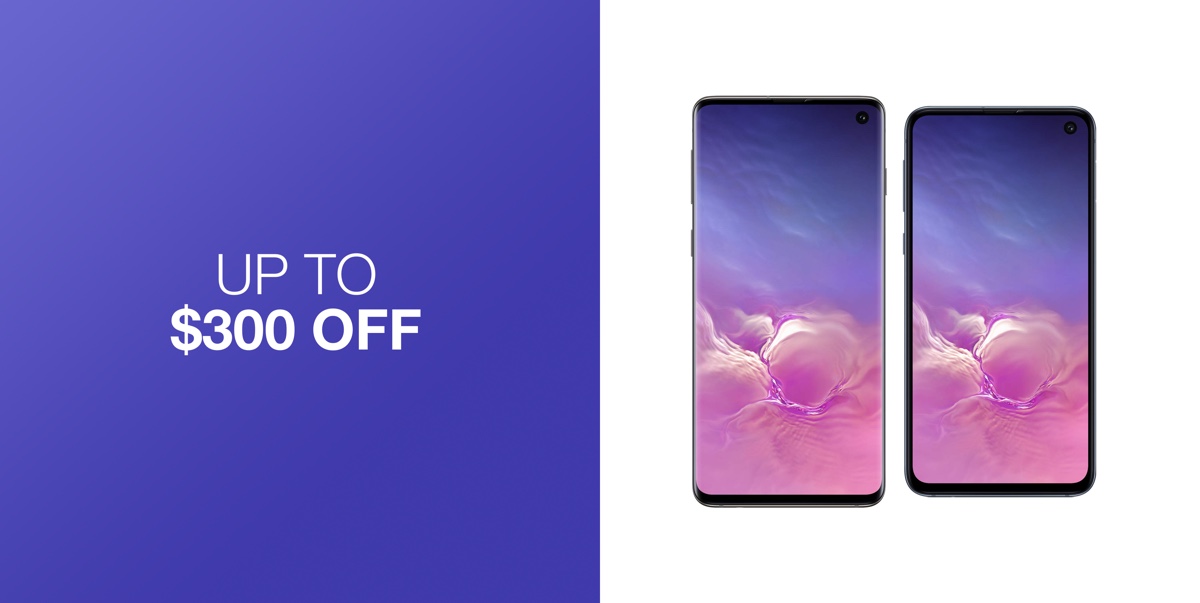 They’re all unlocked handsets and they also cover the full swathe of color and storage options. If you’ve ever lusted after a Galaxy S10, it’s discounted right now. Don’t miss out!

Some of the biggest deals include:

You’re absolutely not going to want to miss out on any of these deals. The only real question is which handset you go for? Our pick is the Galaxy S10e as one of the best budget handsets around. But it’s worth considering that the Galaxy S10 can be had for just $50 more right now, making that a bargain of the highest order.

Ultimately, you won’t go wrong with any of these deals. Choose one and enjoy your new phone. Not to mention the feeling of saving big on such a big ticket item.