Anyone who bought a pair of Powerbeats2 earbuds will get a share of the $9.75 million lawsuit payout Apple has agreed to.

The lawsuit was based on Apple’s claims about battery life and sweat-resistance of the earbuds, both of which it was claimed the company exaggerated. Apple has now settled the lawsuit but has not admitted any wrongdoing. 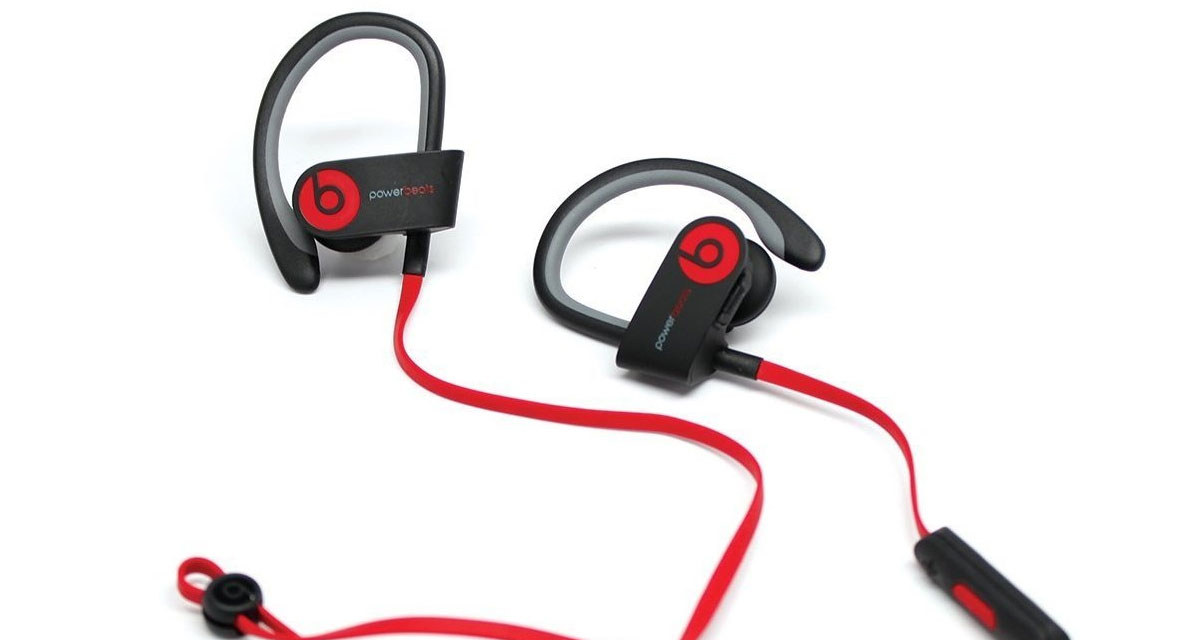 The name of the lawsuit is Simmons et al. v. Apple Inc., Case No. 17-cv-312251, pending in the Superior Court of the State of California, County of Santa Clara. The lawsuit alleges that Powerbeats 2 contained a defect, causing them to stop working and fail to retain a charge after minimal usage. Plaintiffs claim that as a result of the defect Apple misrepresented the battery life of Powerbeats 2 and that Powerbeats 2 earphones were sweat & water resistant. Plaintiffs also claim that Apple did not properly repair or replace defective Powerbeats 2 within the one-year limited warranty period. The Court has not decided in favor of either party. Instead, both sides have agreed to the Settlement. Apple denies all allegations and is entering into this Settlement to avoid burdensome and costly litigation. The Settlement is not an admission of wrongdoing.

People who bought Powerbeats2 new before August 7 2020 can now begin to get excited. They’ll get a share of the payout, although it isn’t likely to be as much as you might hope.

According to Engadget, Powerbeats2 owners will get $76 if they can provide proof of purchase. If they can’t, that falls to just $38. 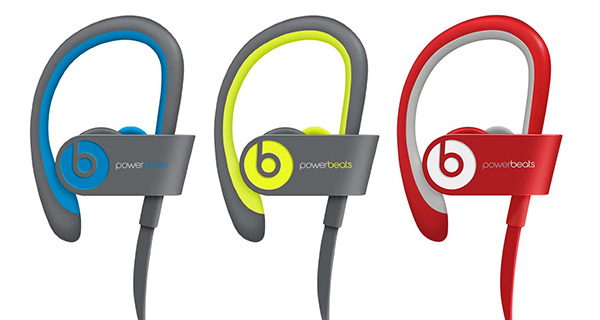 You’ll need to fill in a form to make your claim,  although anyone buying direct from Apple should already be in the system.