Popular $2 Sky Guide iOS App Is Free Today, Here’s How To Get It

Apple’s App of the Week isn’t the only way the Cupertino giant runs to offer its wide base of users apps and games for free. The other portal where Apple runs the same deal – which is a lesser known route – is its very own Apple Store app.

The app that is currently up for grabs is Sky Guide and while it normally costs $1.99 in the App Store, stargazers can get their hands on the iPad and iPhone app for free right now. 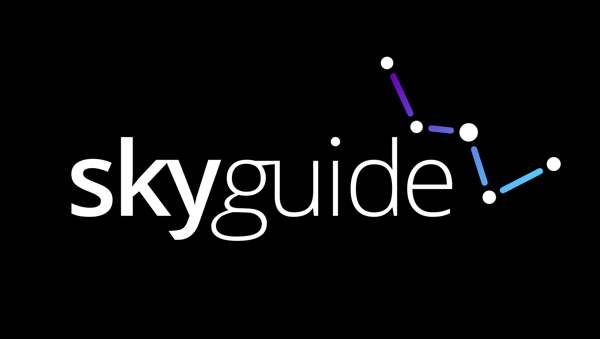 For those unfamiliar with the app, Sky Guide allows fans of the stars to point their iPhone or iPad skyward and have the app identify the twinkling lights that they can see. Sky Guide has won plenty of awards and accolades over the years and is generally believed to be one of the more unique and impressive apps on the App Store. It certainly gives iOS devices a use that not many would have envisaged when the App Store launched.

With an average 5-star rating in the United States App Store and an Apple Watch app to boot, Sky Guide is an app that is very popular indeed. If you don’t already have it in your library, now would be a good time to rectify that particular mistake. 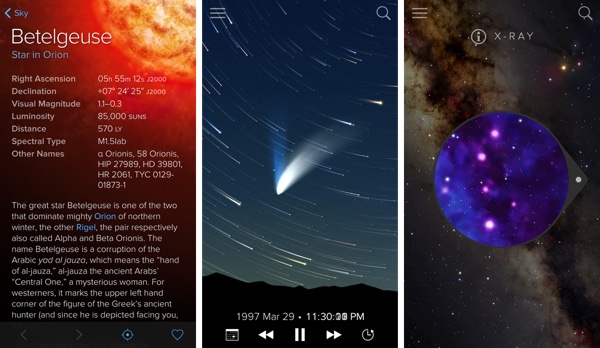 Getting hold of the app for free is a simple case of downloading the Apple Store app, if you don’t already have it, and then tapping the ‘Stores’ button at the bottom of the screen. Here you’ll see two rotating banners, the second – or maybe third, depending on where you are – of which will eventually show you a Sky Guide advert, and the impatient amongst us can always swipe through the ads if so desired. Tapping that ad will get you your free download. 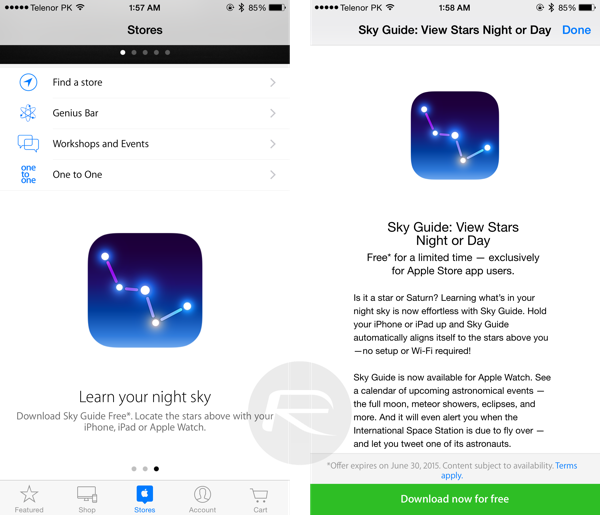 The app will be free for download until June 30th and is confirmed to be available both in the United States and the United Kindom, though it will likely also be available in other countries.

So what are you waiting for? Download the Apple Store app on your iPhone or iPad right now and avail your freebie before the Cupertino tech giant changes its mind. And you don’t want that to happen, do you?