We love Touch ID and we know that you do too, so any app that can use the fingerprint sensor instead of forcing us to enter passwords, passcodes or anything else for that matter will always be a win for us. Finally, we can now include PayPal’s iPhone app in the list of apps that use Touch ID.

PayPal has today updated its iPhone app to support Touch ID authentication, finally removing the need to enter a PIN every time the app is launched. 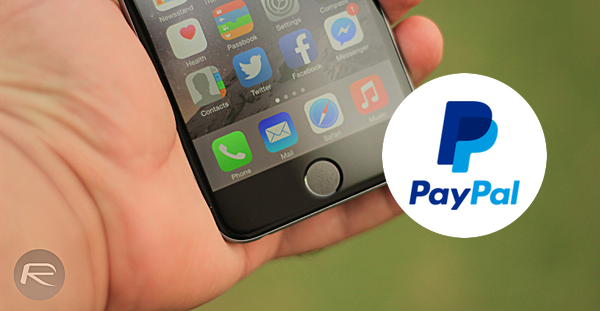 Having said that it would be making use of the new Touch ID API added to iOS late last year, PayPal’s update has taken quite a chunk of time to arrive and comes months after other apps received similar updates. Now that it’s here though we can rejoice in the fact that we now have one less app requiring a password or passcode. Finally.

It’s not all good news though, because while this update does bring with it some unnamed bug fixes, PayPal has still not deemed it necessary to update its app with the iPhone 6 and iPhone 6 Plus in mind. That means that buttons are still oversized, text is still too big and the status bar continues to look like it doesn’t quite belong. Come on PayPal, we’re closing in on a year since Apple’s newest phones were released and just about everyone else has managed to get iPhone 6/6 Plus updates out the door. What’s so difficult? 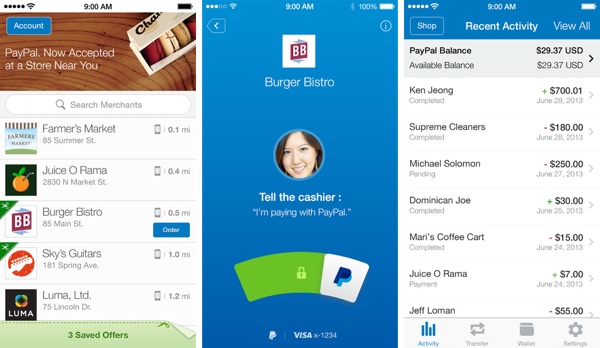 If you’re using an iPhone 5s though, this update probably marks the last of the low hanging fruit for PayPal. We don’t tend to hit bugs with the app ourselves so can only guess what the latest round of bug fixes entail, but if the app is a solid for you as it is for us, then PayPal’s iPhone app is in a pretty good place right now.

Just so long as that place isn’t an iPhone 6 or iPhone 6 Plus, obviously.

The app is absolutely free to download and we have embedded the direct link for it below. If you have the app already installed then simply launch the App Store from your home screen and update away.