The Nexus brand on all things Android means timely and a handful of updates from Google arriving on your device much sooner than the rest of the company in the camp. Android 5.1.1 Lollipop factory image for the T-Mobile variant of the Nexus 6 has just been released after OTA updates started rolling out for the device a few days back.

It was almost a week back when Google released its Android 5.1.1 factory images for an array of Nexus devices as is customary if you’ve been around the Android mobile OS, especially with Nexus devices for some time now. The devices ranged from the pretty old Nexus 4 to the Nexus 5, further extending to Nexus line of tablets and the Nexus Player as well. The powerhouse of a Nexus 6 however was missing. 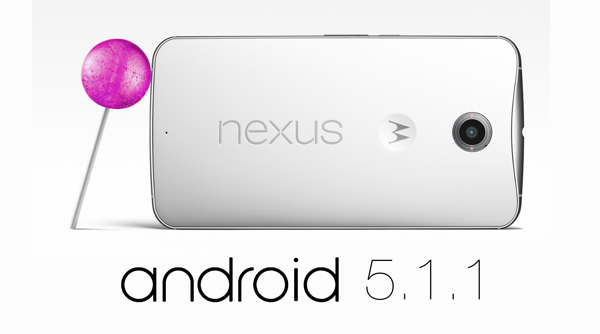 Chances are, that if you own the shamu variant of the Nexus 6 – that is the one from T-Mobile – you will shortly be receiving the download on your phone as an OTA update. However, this requires patience, and given how Google already plays a good part in making users wait given how oddly the search engine giant moves with its update plans, I for one will not be judging your hurriedness to update your Nexus 6 to the latest Android OS version manually.

Of course these factory images as such pose a much broader purpose than just helping eager users update to the latest firmware version. These images or ROMs – however you choose to see them – can help get you out of some tight spots, especially if you got yourself in some kind of fix following a rooting procedure, or maybe you just want to undo all the wizardries and custom ROMs and revert back to the default factory state, for personal or maybe selling purpose. 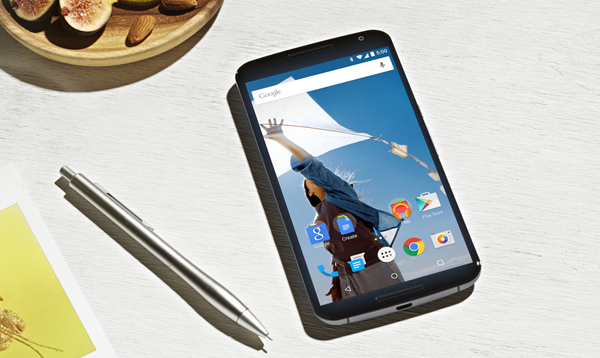 You can download the Android 5.1.1 factory image for the Nexus 6 (shamu) from the link given below. Before you download the image, I would reiterate that this build is specific to the T-Mobile variant of the Nexus 6 and is titled LYZ28E, while builds for other variant will be ending with either a ‘D’ or an ‘I’.

If you want to flash the image right away, then simply follow our detailed guide outlined here, using the freshly available Android 5.1.1 file for Nexus 6 linked above. Be advised, you will lose all your data when you’re done flashing this factory image.