The folks at Niantic and Nintendo are never ones for missing an opportunity to get people back into the waning Pokemon Go game, and with Halloween just around the corner there are plans afoot to give gamers a reason to jump back in.

Starting October 20 at 12:00 P.M. PDT and running until November 2 at 1:00 P.M. PDT, the Halloween event will see the arrival of some spooky Pokemon. 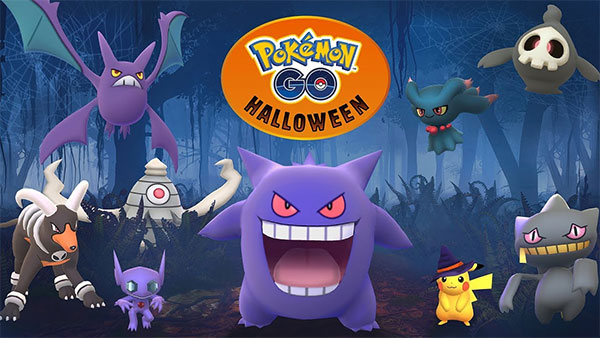 Fans of the Pokemon franchise will be pleased to learn that they can expect the Gen 3 characters from the likes of Gastly, Drowzee, Cubone, Sableye, Banette and more to arrive as part of the event. There will also be other new additions arriving starting in December.

Gastly, Drowzee, Cubone, and other spooky Pokémon are back again this Halloween, and this time, they’re bringing some special friends! Sableye, Banette, and a few other Ghost-type Pokémon originally discovered in the Hoenn region will be making their first-ever appearance in Pokémon GO. The rest of the Pokémon first seen in the Pokémon Ruby and Pokémon Sapphire video games will gradually arrive starting as early as December! We hope Trainers enjoy this special Halloween treat. The Halloween celebration will start on October 20 at 12:00 P.M. PDT and run until November 2 at 1:00 P.M. PDT.

As has become the norm for events like this, there will also be a special Pikachu out in the wild waiting to be captured, and this one will be wearing a special Halloween-inspired costume. In fact, you can dress up too thanks to the inclusion of a Mimikyu’s Disguise hat. 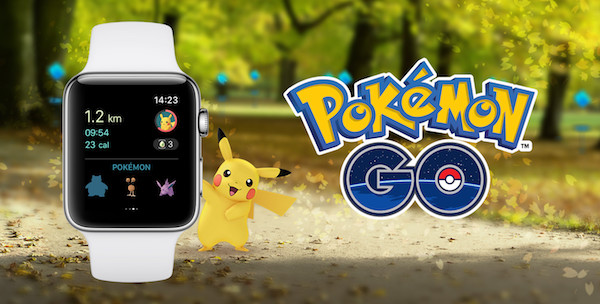 Niantic and Nintendo do like to put together events like this as part of their quest to keep players engaged, and Halloween is a perfect chance to trot out new Pokemon and new items for existing ones to wear. You’ll have a couple of weeks to take advantage of the new Halloween-themed stuff going on this year, so be sure to get started come October 20th.