Apple’s inclusion of widget support in iOS 14 has seen a huge rise in the number of people customizing their iPhone Home screens and that has helped Pinterest achieve a record number of downloads.

According to a report by TechCrunch, people are downloading Pinterest to give them inspiration for creating their own Home screen. 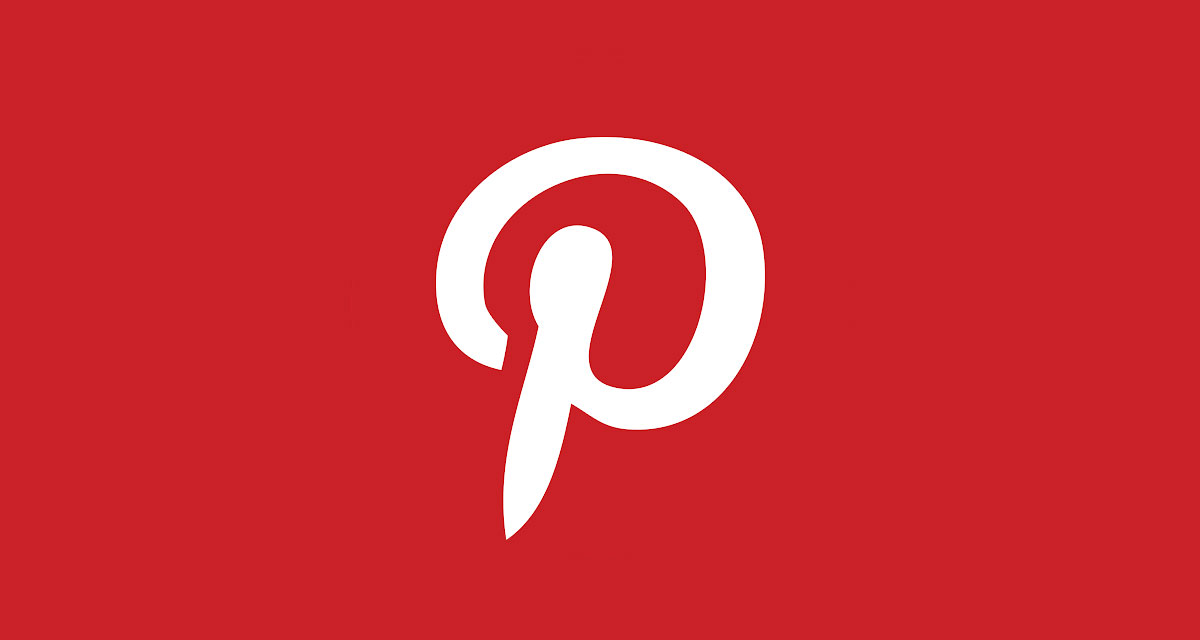 The number of 616,000 new installations worldwide is a record for Pinterest. The record was broken on September 21, just days after iOS 14 was released.

It’s clear that people have been looking forward to being able to create a new Home screen that looks just the way they like, and the arrival of widgets was just the push people needed.

In combination with the new iOS App Library that lets you hide away less frequently used apps, the iOS update has managed to tap into what was clearly pent-up consumer demand for being able to personalize the iPhone interface to their own tastes and interests. Also, iPhone users are now taking advantage of Apple’s Shortcuts app to create custom icons — although this is more of a hack, as the process isn’t really replacing the icon itself, but rather creating a shortcut to launch the app instead.

everyone turned their home screen into a pinterest board

everyone turned their home screen into a pinterest board

All of this is nothing new to Android phone users. They’ve been installing icon packs and tweaking their interfaces to their heart’s content for years.

But it’s obvious at this point that iPhone users have been missing out. And they don’t want to miss out any longer!