Pick Up An iPad Air 3 Ahead Of iOS 13 Launch With A $30 Discount, Limited Time Only

Amazon is currently offering notable discounts on a number of Apple’s current-generation iPad Air tablets. We aren’t quite sure how long this discounting mood will last for but for the time being, it’s possible to pick up 64GB and 256GB versions of iPad Air with an immediate $30 discount applied.

Both of the iPad Air tablets on offer come with Apple’s stunning 10.5-inch Retina display with True Tone and wide color gamut. The display dwarves the front fascia of the hardware and is the focal point for the owner’s eyes as well as the window via which all interactions take place. Additionally, the tablets offer Touch ID integration for security and authentication, an internal A12 Bionic chipset produced by Apple, and access to Apple Pay and other notable services which make iPad stand out from the competition. 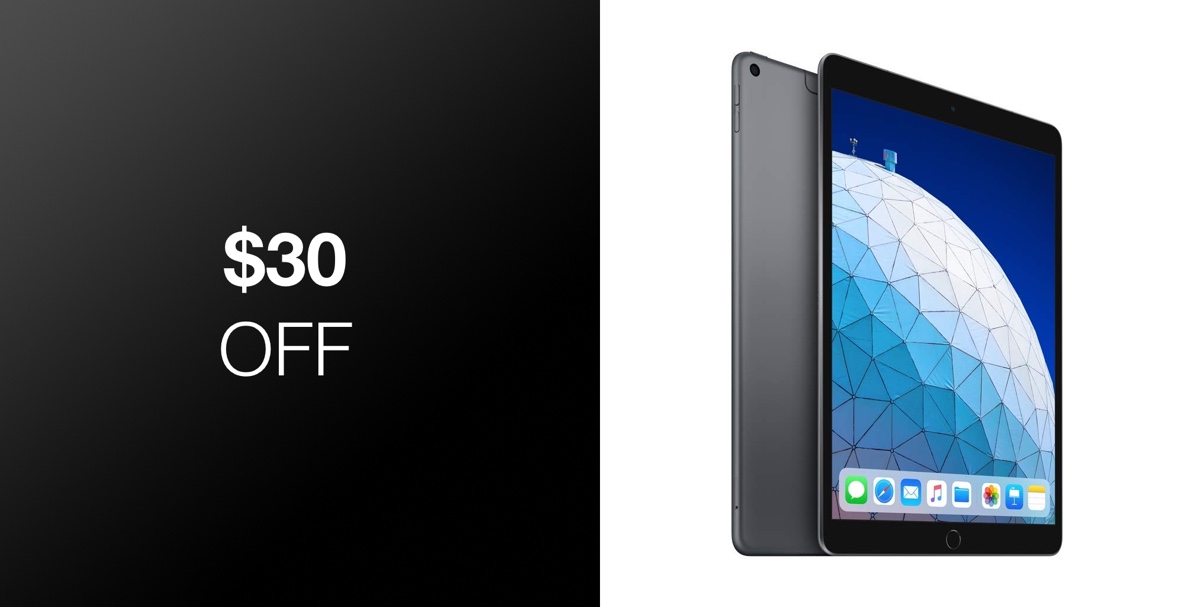 If you are looking to take advantage of the current discounts being offered on Apple’s iPad Air hardware then you can find the deals listed below. As you will see, you can snap yourself up a 64GB version with WiFi and cellular complete with a 10.5-inch display. If you need something a little bigger which packs a little more punch from storage capacity, then the 256GB WiFi only version is also on offer with a $30 discount applied.

Check out both below and pick your poison: 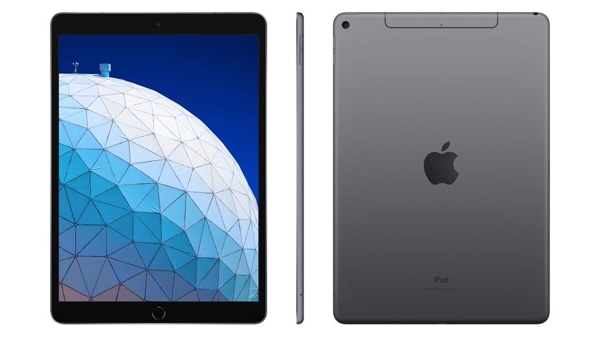 Regardless of which device you actually choose, you will end up with a powerful speaker system, access to Apple’s iOS platform as well as the underlying App Store, benefit from up to 10-hours of battery life, and have front and rear-facing cameras which make it a perfect selfie device and incredible for partaking in Group FaceTime calls. The iPads will also benefit from Apple’s ongoing commitment to trying to ensure that as many devices as possible benefit from ongoing iOS updates containing feature and functionality enhancements as well as critical security updates. In fact, iOS 13 will be announced next week and this hardware will be front-and-center for that installation later in the year when it becomes available.