When Apple released iOS 12.3 to the public earlier this month it brought with it support for Express Transit, a system that allows users to pay for public transportation by tapping their iPhone or Apple Watch against a terminal.

There’s no need for authentication via Face ID or Touch ID ala Apple Pay, and the system is now going to support the New York City subway. 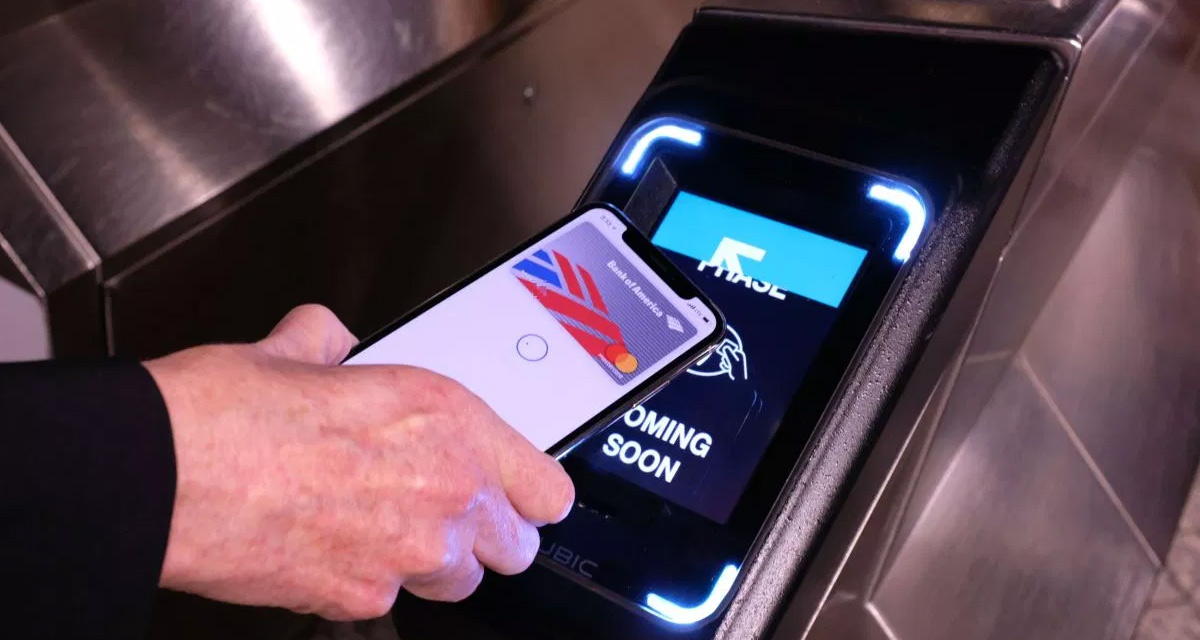 Previously the feature was only available in the Portland metro, but as of later this week users of iPhones and Apple Watches will be able to enjoy Express Transit support in the New York City subway. That will allow them to skip lines when trying to buy tickets, allowing for the instant payment world we’ve all been expecting for years.

While this does sound the same as Apple Pay, and that’s the underlying technology that will be used for the payment, the removal of any authentication is a big deal. That will allow users to move more quickly through ticketing systems.

For this to work you’ll need to have an iPhone 6s or SE and later running iOS 12.3. Apple watch Series 1, 2, 3, and 4 both are supported and must be running the latest watchOS 5.2.1. Currently, this is only available at 16 stations, too. 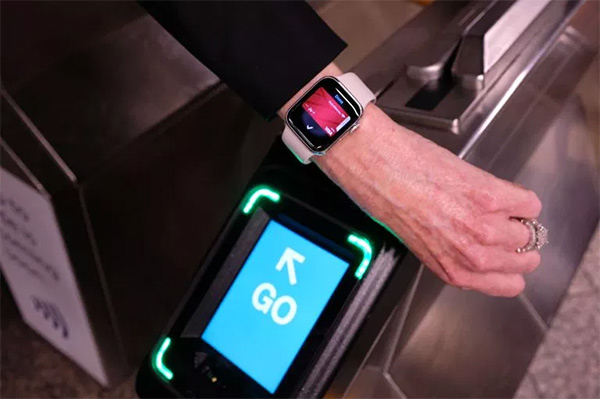 Of course, that’s why this is still a kind of test period. At present, the system will be limited to the 4, 5, 6 line between Grand Central-42 Street in Manhattan and Atlantic Ave-Barclays Center in Brooklyn (16 stations in all), along with Staten Island buses. In the case of the 4, 5, 6, that’s almost certainly the most heavily trafficked stations on the most heavily trafficked subway line, so this will be an interesting sort of trial by fire.

Support for the wider subway will be added in due course, with the end of 2020 being a time window that has already been suggested.