You may have noticed, but Apple will announce three new iPhones during an event to be held at its new Apple Park campus on September 12th, and that obviously means that in around ten days, we can expect there to be chaos as those three iPhones go on sale at stores around the globe.

Getting your hands on a new iPhone on launch day, or even launch weekend can often be a daunting task but with reports suggesting the iPhone X, particularly in Blush Gold color will be very difficult to get hold of, the only way to really be sure of picking one up may be to be the first in line at an Apple Store. 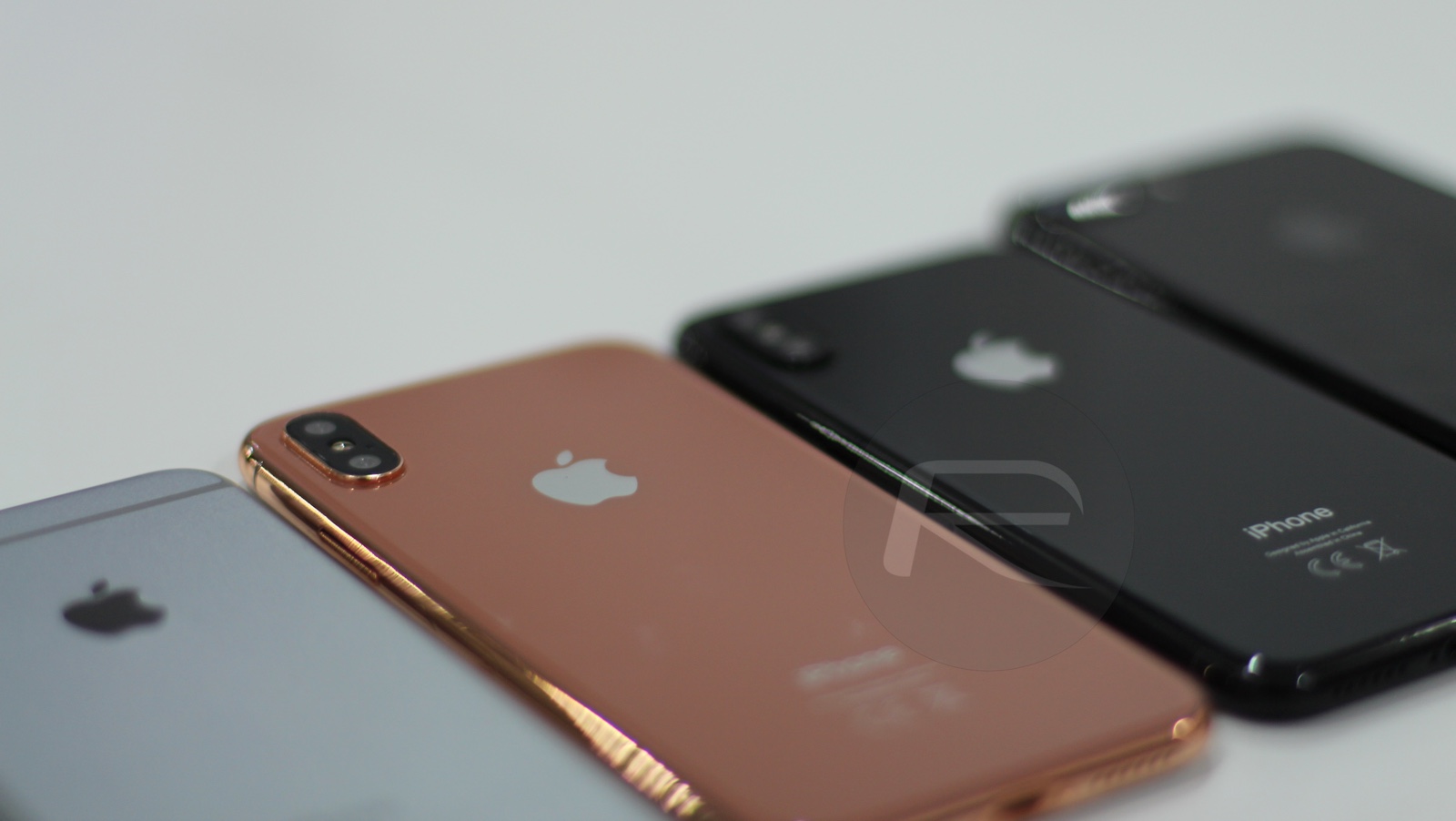 If you do go that route though, you may already be too late. As numerous people on social media have noted, people have already begun to line up at Apple’s Sydney Apple Store in preparation for the big release, whenever that may be. We have yet to have official confirmation from Apple of what is being announced during the event on September 12th, but clearly that is not going to stop some people from claiming a spot at the very front of the line.

An image, first shared on Twitter by Australian journalist Luke Hopewell, shows the person at the head of the queue at the Sydney store has set up nothing but a lawn chair and a MacBook. We can only tip our hats at his dedication and then move onto wondering about the logistics of such a move, but that’s probably something best not dwelled on, really.

Two days ahead of the actual announcement itself, the first person has made camp outside the Sydney Apple Store for #iPhone8 pic.twitter.com/7R6TLYrtja

Apple’s iPhone X, iPhone 8 and iPhone 8 Plus are expected to be announced during the event alongside new Apple Watch Series 3 with LTE, Apple TV 4K and refreshed AirPods products. We somehow doubt the guy in Sydney is there to pick up the updated Apple TV, even if it does finally receive 4K support!