Well-known developer Steve Troughton-Smith has continued to dive deeper into Apple’s firmware files leaked over the weekend, and, as expected, has continued to find more information about Apple’s upcoming products.

Investigations into leaked tvOS 11 GM firmware file has provided additional insight into Apple’s new fifth-generation Apple TV, informing everyone that it will be an extremely powerful piece of kit with support for Ultra-High-Definition (UHD) and High Dynamic Range (HDR) television sets. 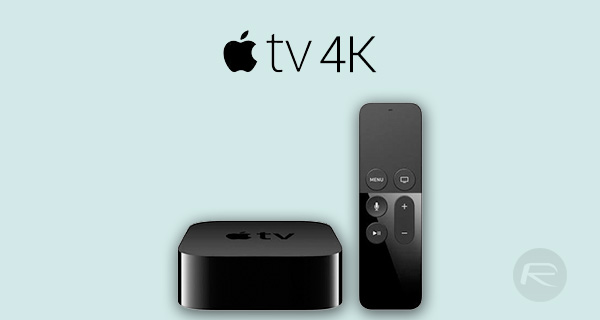 The first thing of note here is that tvOS 11 GM code shows that Apple will be calling the new-set-top box “Apple TV 4K”, and will represent a fairly significant leap forward from where we currently are with Apple’s fourth-generation Apple TV model. Also revealed in the firmware are details on powerful three-core A10X Fusion chip which the Apple TV 4K will be powered with, complete with an accompanying 3GB of RAM. The current Apple TV fourth-generation in comparison looks outdated with its A8 chip and meager 2GB of RAM.

There’s a belief that Apple could potentially be future-proofing Apple TV 4K here with the powerful A10X Fusion chip from iPad Pro line to ensure that it has a place in the market for years to come without the company needing to push out new model every year or two. Troughton-Smith however believes that the bump up to the A10X Fusion is simply based on the fact that the hardware needs to be able to play and support 4K and HDR content at 60 frames-per-second. And of course, as we already know, those who opt for iPhone 8 or iPhone X later this month will be able to capture video at that rate.

Those who opt to purchase Apple’s new powerhouse set-top box will need to ensure that they have an Internet connection capable of streaming 4K content without issues. The internals of the firmware suggest that Apple TV 4K will require a minimum broadband connection of 15Mbps before it will allow 4K content to be streamed from various services, including iTunes, through the hardware.

Strings within the leaked firmware files also indicate that Apple TV 4K will offer a native UI at 4K 2160p resolution and offer out-of-the-box support for UHD+HDR television sets. There’s been a set of 4K top shelf images or assets extracted from tvOS 11 code which supports the fact that tvOS 11 UI will run natively at 2160p. 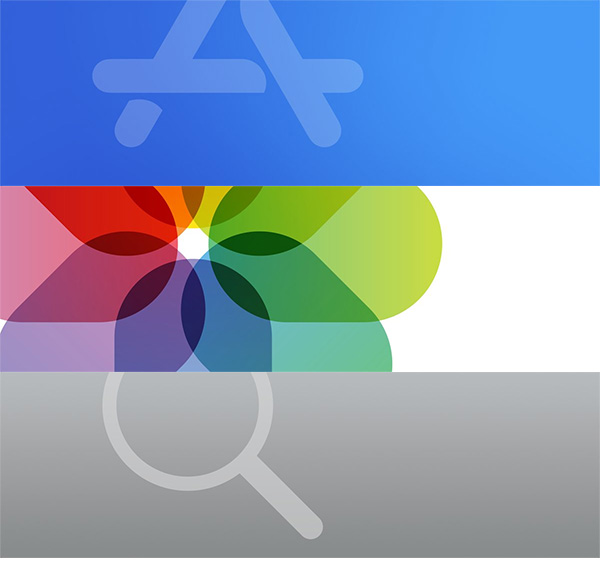 Code has revealed support for a variety of HDR formats via HDMI 2.0 port as well, such as Dolby Vision HDR, HLG (Hybrid Log-Gamma) and HDR10.

We’ll find out the intricate details tomorrow during Apple’s event, but this is shaping up to be one to remember.