OwnSpy Updated To Work With iOS 10 / 10.2 Jailbreak, Lets You Remotely Spy On An iPhone

The default repositories within Cydia are filled almost beyond capacity with insanely useful, fun, and even innovative packages, tweaks, and extensions which will hopefully take a liberated Apple device and make it just that little bit more useful and fun.

However, in amongst that entertainment and feature expansion, lives a set of very serious packages, offering seriously impressive functionality with a purpose. One of those packages, called OwnSpy, has just received an update making it fully compatible with modern jailbroken devices running iOS 10. 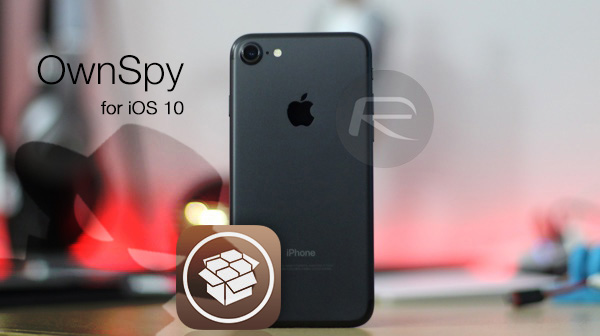 OwnSpy has been around for a while, and definitely isn’t new to Cydia. In fact, for those long-term jailbreakers who fancy themselves as budding spies or sleuths, they will probably already be aware of what is essentially a surveillance package to allow people to monitor activity on their own devices.

It’s actually a very impressive surveillance package at that, which is of course only intended to allow users to spy on devices which they actually own – hence the name of the package – rather than installing onto hardware owned by unsuspecting users. The waters become a little murky when you go down that route.

From a feature perspective, OwnSpy pretty much does everything you would expect from it. By signing in via the OwnSpy website, users can remotely initiate call recording on a jailbroken iPhone going back to Apple’s iPhone 5 running iOS 9. So if you have left your device somewhere, and are conscious that it is being used by someone without permission, you can instantly and remotely record all calls. 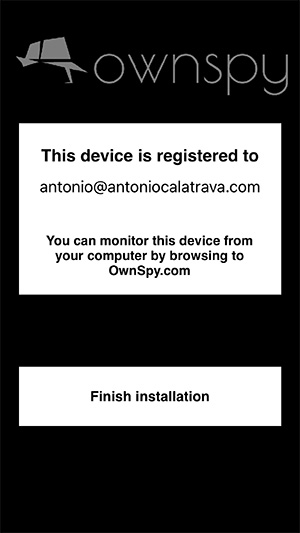 There’s also the ability to track the location of the device and read deleted SMS or WhatsApp messages, all remotely of course. The service even has the ability to view photographs taken on the device, or to invoke the device’s microphone to listen to what’s being said or heard around the environment.

And what’s more, users who feel like they may need the functionality provided by OwnSpy to monitor activities on their own devices for security purposes, can install and try out all of the features entirely free-of-charge as trial. As expected, an app this powerful does drive a price tag.

OwnSpy is compatible with both iOS 9 and iOS 10, and can be downloaded from the BigBoss repo in Cydia.