Own The Entire Back To The Future Trilogy On Blu-ray + Digital Copies For Just $14.99 Today

It may not seem like it but the original Back to the Future movie was released nearly 36-years ago! Madness, right? Well, if you are a fan of the Michael J. Fox franchise, then this is your opportunity to pick up the 30th anniversary trilogy on Blu-ray for less than $5 per disc.

If you own a Blu-ray player, and absolutely love the Back to the Future movies, or even if you are yet to see them, then it’s time to experience the future all over again. 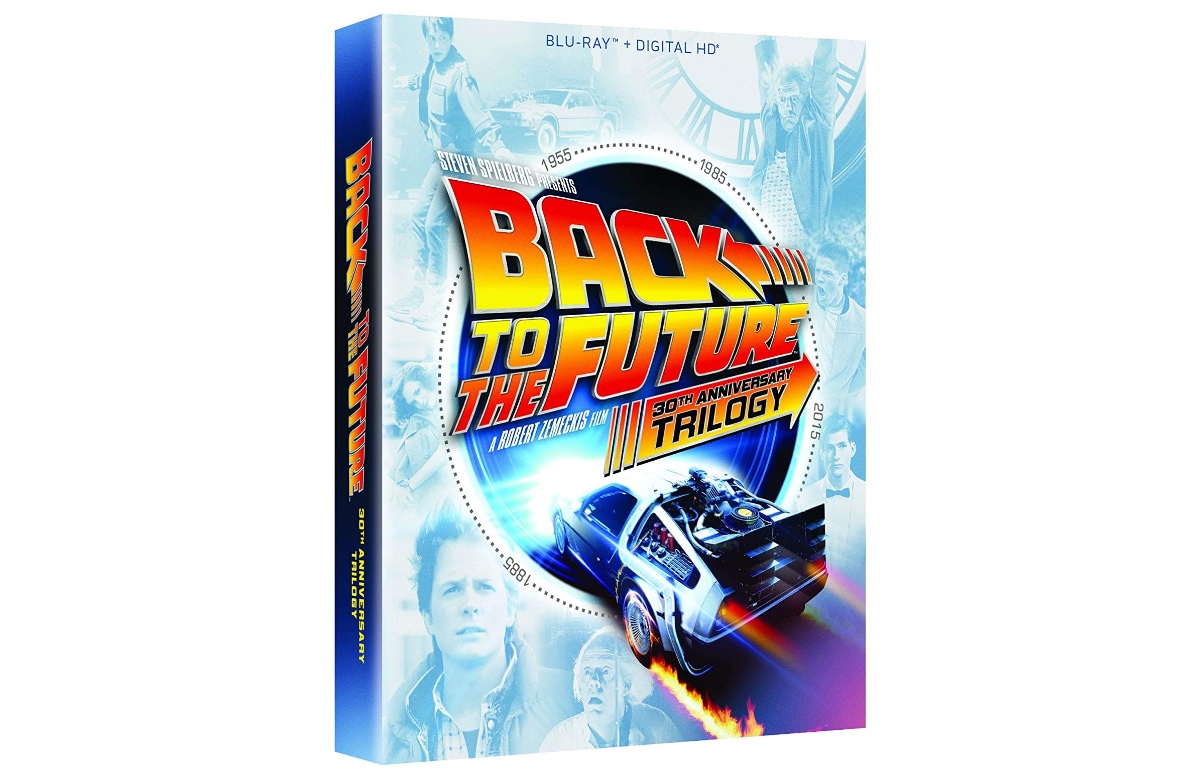 Experience the future all over again with the Back to the Future 30th Anniversary Trilogy! Join Marty McFly (Michael J. Fox), Doc Brown (Christopher Lloyd) and a time traveling DeLorean for the adventure of a lifetime as they travel to the past, present and future, setting off a time-shattering chain reaction that disrupts the space-time continuum! From filmmakers Steven Spielberg, Robert Zemeckis and Bob Gale, this unforgettable collection features hours of bonus features and is an unrivaled trilogy that stands the test of time.

Th deal includes the original Back to the Future movie, originally released on 3rd of July, 1985, as well as Back to the Future Part II and Back to the Future Part III, all rendered in beautiful Blu-ray quality for your enjoyment. In addition to the Blu-ray Discs, you will also be entitled to digital copies of the movies, which means that you can download them and watch them wherever you are, at any time. We’re currently living in troubling times so if you want to dive into the past, or the future, then this could be the deal for you. 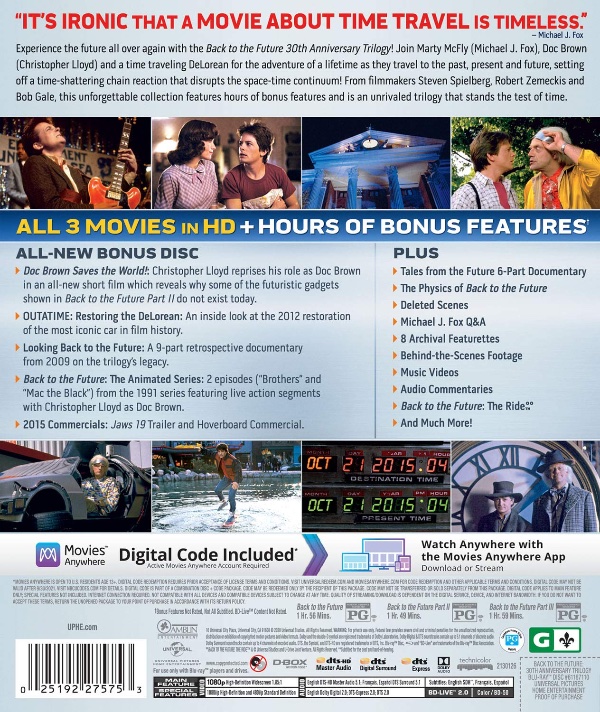 This trilogy deal has been reduced down from $35.98 to just $14.99, which is an incredible deal for a trilogy of movies that are still widely talked about today. Head on over to the product page below to pick this deal up, right now. There are no discount codes or coupons needed to achieve this price. Just make sure you bring Marty McFly into your life before the deal expires.