Blizzard may reveal Overwatch 2 at this year’s BlizzCon, with “new game modes, maps, heroes and PvE features” in the cards for the rumored sequel, says ESPN. The publication claims to have received this information from a “BlizzCon source and a BlizzCon training document.”

The report corroborates earlier rumors that suggested Blizzard was working on a player-vs-environment mode for its popular character-based competitive shooter. A June report by Kotaku claimed that the company, after having scrapped a first-person shooter game based in the StarCraft universe, had reallocated the defunct project’s resources to adding PvE to Overwatch. 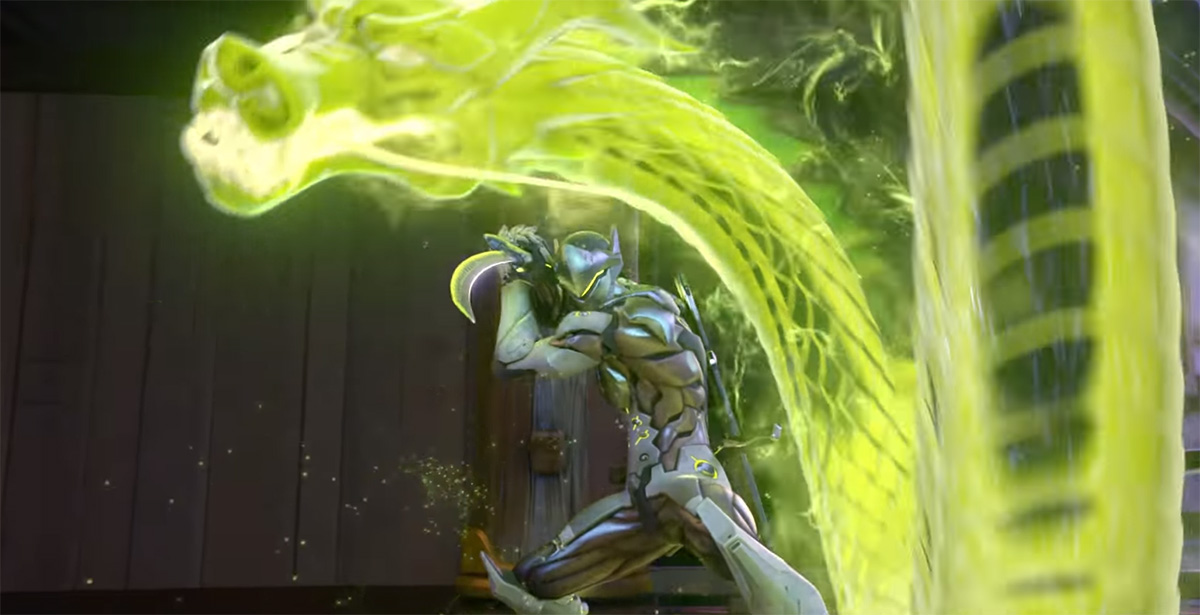 The aforementioned training document mentions in-game items, a four-player co-op campaign set in Rio de Janeiro, and an all-new PvP game mode called “Push,” set in Toronto. An image in the demo guide also shows a slight change to the game’s logo, with a “2” having been added to its right, though said change is likely meant to signify a re-branding justified by major changes, akin to Fortnite‘s Chapter 2, rather than a new iteration of the game.

The report goes on to say that BlizzCon 2019 attendees will be able to take both new game modes for a spin and that “at least one new hero” will be announced at the event, which may be the previously rumored “Echo.”

Blizzard’s annual gaming convention looks set to be quite the affair this time around, with the developer also expected to announce the long awaited Diablo 4 during the event. It might just be the shot in the arm the company needs at a time when it seems to have lost favor with the community as a whole after having punished a professional Hearthstone player over speaking out in support for the ongoing Hong Kong demonstrations. 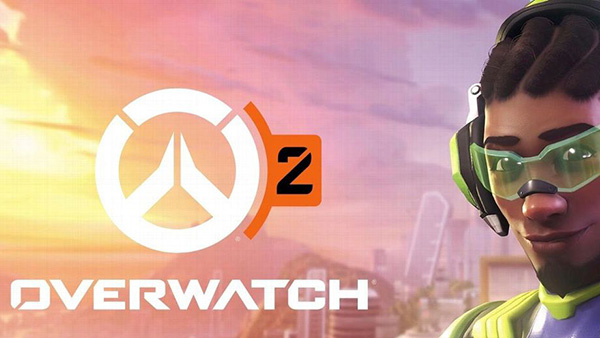 BlizzCon 2019 kicks off in Anaheim, California on the 1st of November.

Update: An image spotted by MMO Champion Forum users on Blizzard’s official merchandise store shows the unannounced hero Echo. The image has since been removed from the website.