OS X Based iPad Tablet to Release Later this Year?

Some second hand sources have informed TechCrunch that Apple is already working on a OS X based tablet which is scheduled to hit the stores later this year. This tablet in question will be powered by Intel processor, unlike iPad which runs on Apple’s A4 processor. 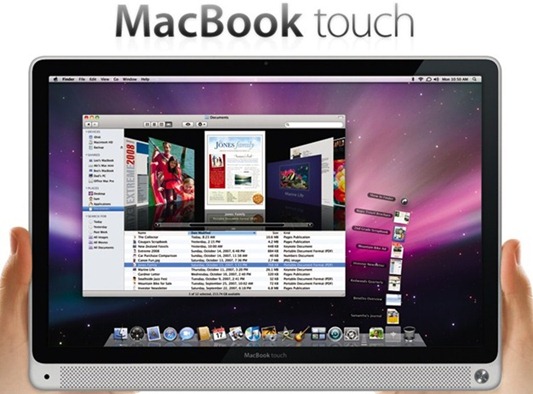 If this is to happen, then OS X will have to undergo significant changes to tackle finger-friendliness upfront in the UI, just like what Microsoft did with Windows 7. Also to note here is that Microsoft and HP are already working on Windows 7 based tablet/slate device called HP Slate. A working prototype of HP Slate was shown by Steve Ballmer in his keynote at PDC in January of this year.

A full version of OS X on an iPad like device will make more sense for many after all the criticism that iPad has received. We’ll have to wait for WWDC 2010 for more on development on this space as this is the event where Apple usually announces new versions of OS X (we might see a preview of OS X 10.7), the next-gen iPhone and the new iPhone 4.0 firmware.

Apple iPad was unveiled by Steve Jobs last week in a mega event held at the Yerba Buena Center for the Arts in San Francisco. [via TechCrunch]