The more costly smartphones become, the more people want to be able to get as much trade-in value as they can when it comes to upgrade day.

According to a new report by BankMyCell, a company that tracks the value of devices when they’re traded in, flagship Android devices lost twice as much value as iPhones. 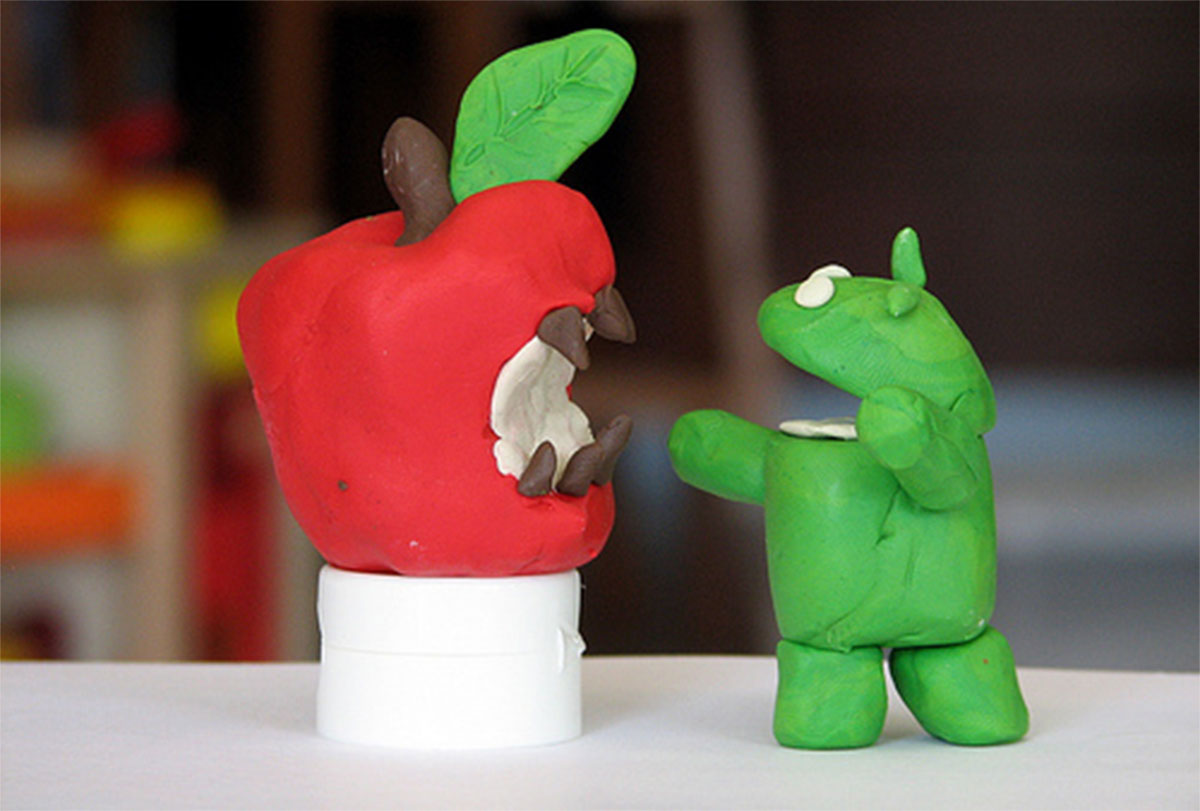 By the BankMyCell numbers, Android flagships lost almost 34% of their value in the first year of ownership compared to almost 17% of the value lost by iPhones. Amazingly, it gets even worse when you move beyond the first year. After four, it’s pretty horrific. 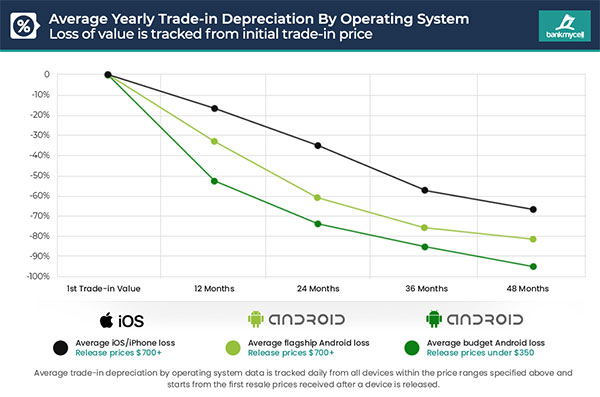 There are plenty of reasons why this could be the case, but the desirability of iPhones among the used market is part of the equation. The same goes for the number of years iPhones receive updates for compared to comparative Android devices. None of this is new, either.

Similar reports have found the same kinds of numbers in recent years with iPhones outlasting Android flagships in terms of residual value.

You can check the full report out and see all kinds of numbers. Just don’t do it if you’re planning on picking up a Galaxy S21 Ultra.