Amid celebrating an unprecedented success in the gaming industry, it must have slipped the mind of the folks at Rockstar that its GTA 5 iFruit app for Android was still pending, and despite having released the iFruit app for iOS users in the middle of last month, it’s taken a full six weeks for the Android version to manifest. With the launch having passed and GTA Online now well and truly establishing itself, the release of GTA iFruit seems a bit of a futile gesture, but nonetheless, it’s now available over at the Google Play Store.

As both an Android and iOS user, it’s often the case that Apple’s App Store gets preferential treatment from developers and as such, big titles often make their way to iPhones and iPads much sooner. But considering how significant a title GTA 5 is, it’s almost as if the iFruit app for Android was completely forgotten about, and rather than get the supplementary app out there for the hundreds of millions on Google’s mobile OS, Rockstar threw the sort of party their company name would justify. 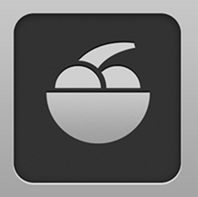 Still, GTA 5 has gone down incredibly well with gamers, even those partisan Droidsters, and to be honest, nobody has been losing sleep about the lack of iFruit for Android. Essentially, it’s a companion app that lets you customize and tweak your settings within the game, and although – if you’ve already completed it as many have – it won’t be of much use to you, it is here, and it is free to download. 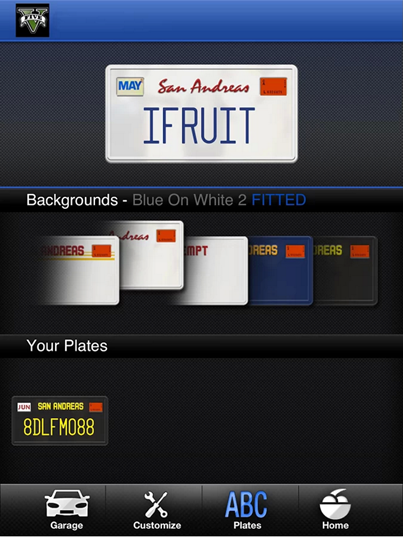 So, aside from being a bit of a kick in the teeth to those on Android who’ve had to wait a great deal of time for iFruit to release, at least those who haven’t spent hours on end completing the game already can use the iFruit companion app  to enhance the general experience of playing GTA 5. As you would expect, it’s pretty much a straight port of the iOS version with some negligible UI differences, and you can grab it right now via the link below. Be sure to leave your thoughts in the comments section. 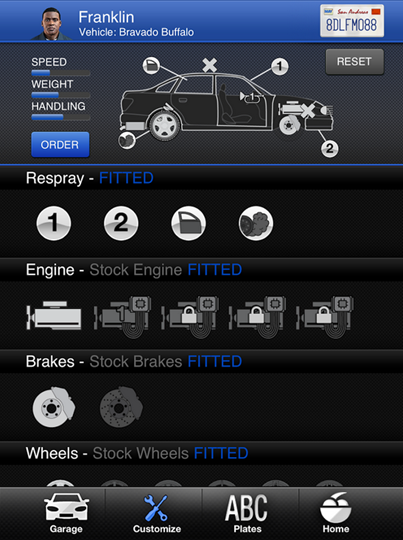 (Download: GTA iFruit for Android on the Play Store)