If you’re packing one of the most popular Android phones on the planet and want to at least try to keep it in top condition, whether that be for resale value or just because you like to keep your gadgets looking good, then the chances are you’re on the lookout for a nice looking, sturdy and protective case. If you’re the owner of an LG Nexus 5, then you might want to keep reading.

Renowned Android hacksters CyanogenMod have been working to take their reputation from the hacker world and thrust it into the world of the ‘normals.’ That’s people who aren’t likely you be trawling XDA-Developers forums for new and interesting ROMs and the like, if you were wondering. 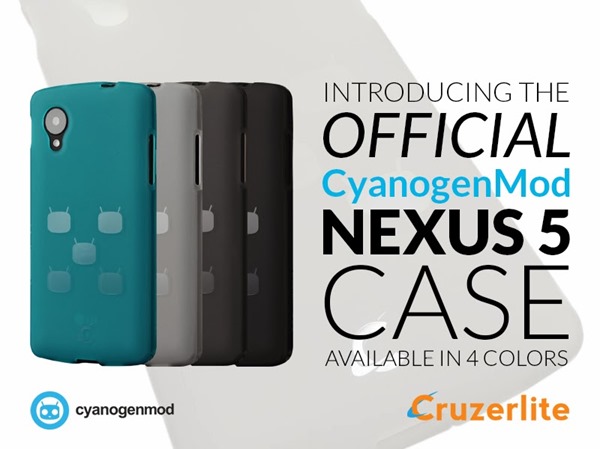 Part of that new initiative has seen CyanogenMod try to make the installation of new ROMs as easy as possible by launching an app on the Google Play Store that aimed to make the whole process less scary, which was ultimately taken down by Google since it motivates the user into voiding their warranty. The next stage of the evolution appears to be the move into accessories, with CyanogenMod announcing that owners of the Nexus 5 can now order a case emblazoned with the team’s logo.

There’s no news on when cases will be available for other handsets yet, or even whether that will happen at all, but if you’re a Nexus owner then you’ll be able to choose from four different colors: black, clear, smoke and teal. We’re not sure which we prefer, but that black one is usually the most inoffensive color option when it comes to cases. 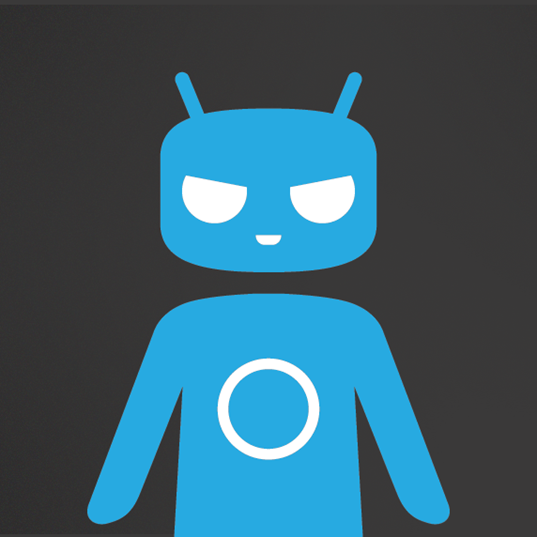 The cases themselves are made by CruzerLite and are constructed from TPU. That means that the cases should be nice and sturdy, resistant to scratches and tears, while also being surprisingly malleable – something you want when having to shoehorn your expensive smartphone into one.

The cases are available to order now and are priced at $15, which isn’t too bad an asking price at all.

In fact, the more we look at it, the more we like the teal option here. Don’t take our word for it though, we won’t be held responsible for buyer’s remorse folks!

Hit the Google+ link below to get started with your purchase.