GTA Online, after the initial blip at launch, seems to have gone down well with purchasers of Grand Theft Auto 5 on both sides of the PlayStation 3 / Xbox 360 divide. Last week, we brought you the news that GTA 5 Online was going to be getting quite a significant update, and today, Rockstar Games has commenced the process of rolling it out. The highlight here is the new Capture mode, which, as Rockstar describes, is “a GTA twist on classic capture the flag style confrontations,” and if you’ve been looking forward to playing some CTF on GTA, now you can!

Back on December 11th, we saw the new Deathmatch and Race Creator features, but Capture the flag is the one that many had been waiting for. These updates are big news, since the multiplayer capability is one of the main reasons why GTA 5 has been so immensely popular in its short life; well, if you discount the great storyline, new weaponry, vehicles, scenery, characters and exquisite graphics, that is. 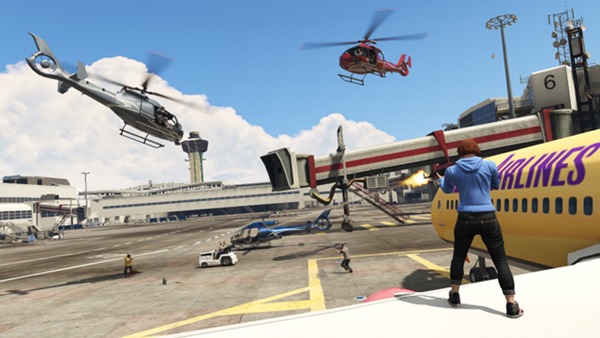 The new Capture mode will come as a part of a new, automatic update that is now rolling out across both the PlayStation network and Xbox LIVE, and with 20 new jobs available in total, there’s plenty to keep you entertained.

There’s no doubt that GTA 5 is the most thorough release in the series thus far, and Capture, as such, takes many different forms. Raid, for example, requires you to to reach your opponents’ base, grab the package, and retreat back to your own base. This is your bog standard, CoD / Halo / [insert game of choice here] kind of Capture the Flag battle, of course, but it doesn’t stop there. 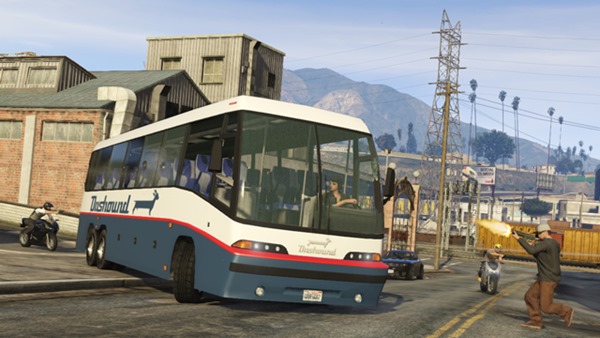 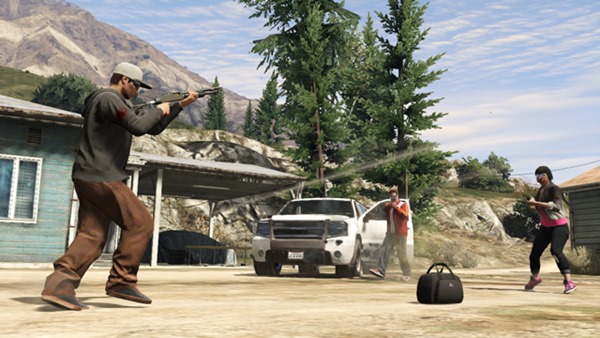 There are scores of other jobs besides, and with so many different ways to approach your enemy and seize control in this Capture update, it’s not too much of a surprise that Rockstar didn’t go with the traditional “Capture the Flag” moniker since, well, you’ll be catching everything but the flag!