NVIDIA GeForce NOW APK download for Android devices is now available. Here are the details on the release.

NVIDIA said that it would start to roll its GeForce NOW game streaming service to Android phones all the way back in August, and now it has done exactly that. The service is available for Android users starting in South Korea, and is yet to roll out elsewhere. 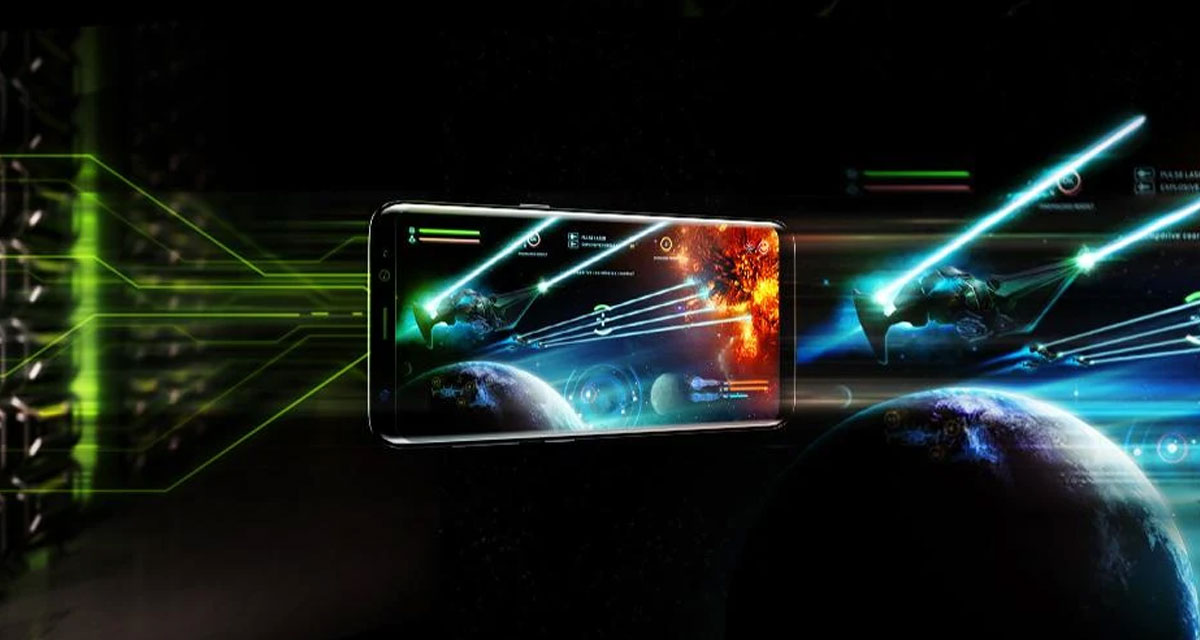 But this being Android, there are obviously ways to get your hands on the app right now. You can download the APK if you’re willing to go the sideloading route. But as always, your mileage may vary there.

If you’ve used the GeForce NOW app on PC or Mac, you’ll be right at home with the Android version. You sign in using your existing GeForce NOW account, assuming you’re part of the beta, and then select the game which you want to play.

That’s about all there is to it, although you’ll probably also want to have a game controller handy. Not every game supports touchscreen controls and even if they did, they’re never a fun time.

NVIDIA’s GeForce NOW continues to have the ability to turn non-gaming devices into gaming powerhouses, and Android availability will certainly help with that. Whether it’s enough to give NVIDIA a leg up when Google Stadia and Microsoft xCloud are on their way, is something we’re not sure about, however. If NVIDIA isn’t already worried about the competition, it really should be.