It seems to have been in the pipeline for a long, long time but we now have a little more information about the online gaming functionality that Nintendo will be adding to the Switch later this year.

Set to go live in September and called Nintendo Switch Online, the service will cost users $3.99 per month, $7.99 ever three months or $19.99 annually. There will also be an option costing $34.99 which will allow up to eight accounts to be linked to one plan, perfect for families. 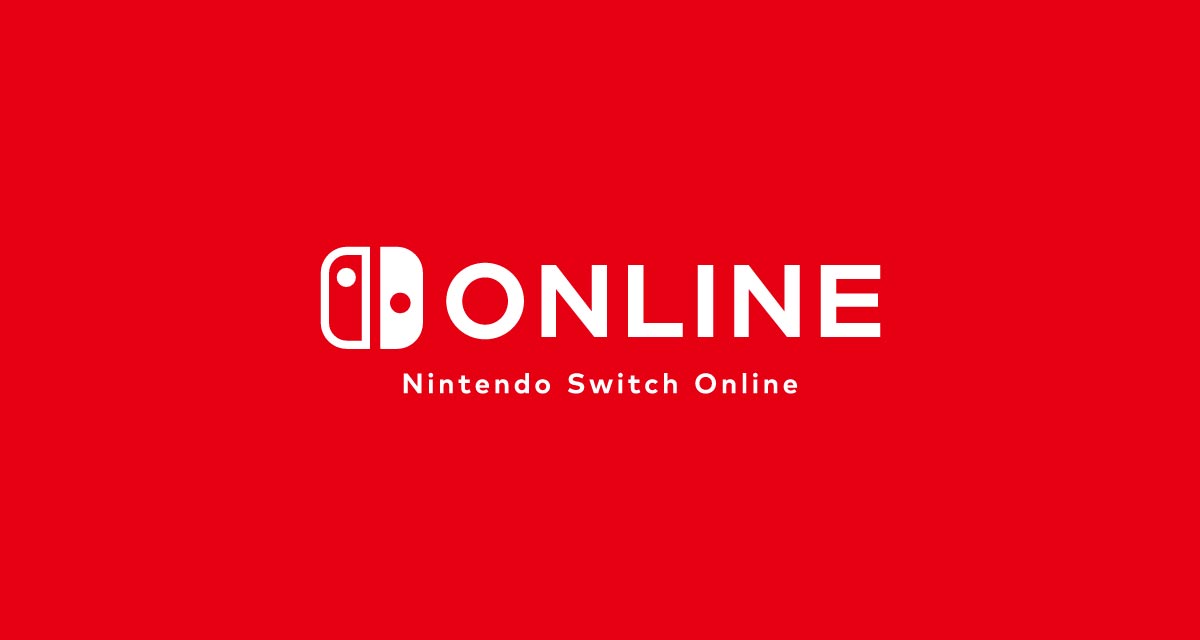 While the service will provide the online gaming functionality that games like Mario Kart 8 Deluxe thrive upon, that’s not all there is to it. Nintendo has confirmed that there will also be a cloud save element included, allowing gamers to get saves off of their device and onto Nintendo’s servers. This alone is a feature which has been high on the list of requests by gamers since the Switch launched last year and it will be gratefully received.

Moving on we also now have confirmation that 20 NES games will also receive Switch adaptations, including online capabilities and voice chat. Only ten have been announced so far, including: 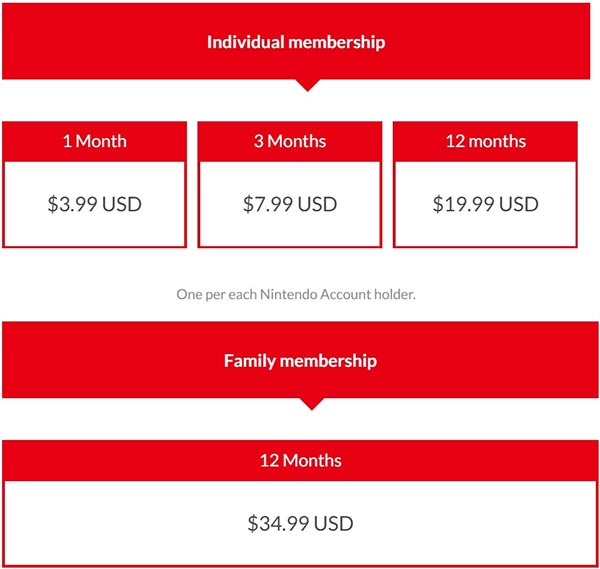 With confirmation of no Virtual Console, this may be the best Nintendo will offer. September can’t come soon enough! Unfortunately we will have to make use of the same smartphone-based voice chat system that we already have, something we hoped would be rectified when the service goes live in September. It’s not all good news, but at least we know cloud saves are on their way!