iOS 12 To Add Horizontal Face ID Support, 6.5-Inch iPhone X Plus Will Be Similar In Size To iPhone 8 Plus

A newly released report coming out of Macotakara may give us more information about what the 2018 iPhone lineup will consist of, with the rumored three-iPhone launch continuing to be rumored.

Citing an unnamed but “reliable supplier information source” the Macotakara article suggests that the new and upcoming 6.5-inch iPhone X Plus will be similar in physical size to the current iPhone 8 Plus, despite it having a display that is considerably larger than the 5.5-inch Plus device that we have become accustomed to in recent years. 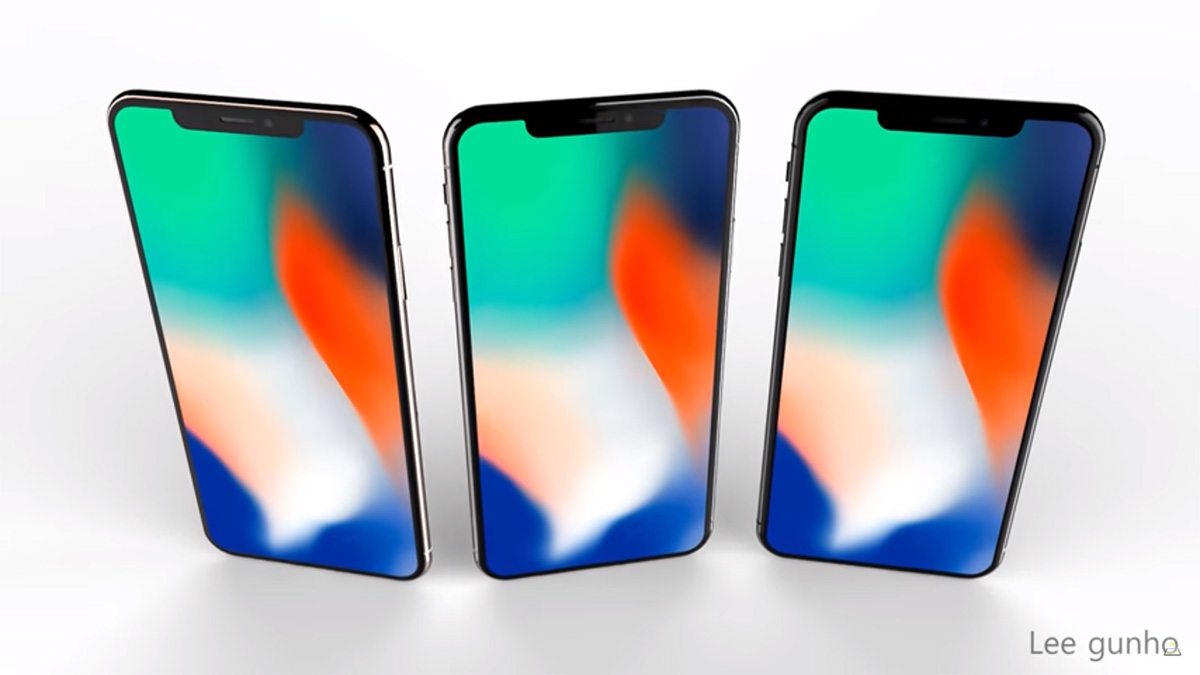 That similarity in size despite the larger screen would be possible thanks to the iPhone X Plus’s smaller bezels, something that allows for a larger screen to fit into dimensions which are very similar to the current Plus handsets. One area where the size will differ however is thickness, with the iPhone X Plus expected to be around 0.2mm thicker due to its protruding camera bulge.

Moving on to the rest of the lineup the Macotakara piece confirmed again that the 6.1-inch iPhone which continues to be rumored will indeed feature an LCD display, although it suggests it will be slightly smaller at 6.0 inches. It’s also expected to support Face ID, something that has been unclear so far.

Speaking of Face ID, the report also claims that iOS 12 will add support for landscape Face ID authentication, something that would make plenty of sense if an upcoming iPad is indeed set to support the security and authentication feature rather than the outgoing Touch ID. 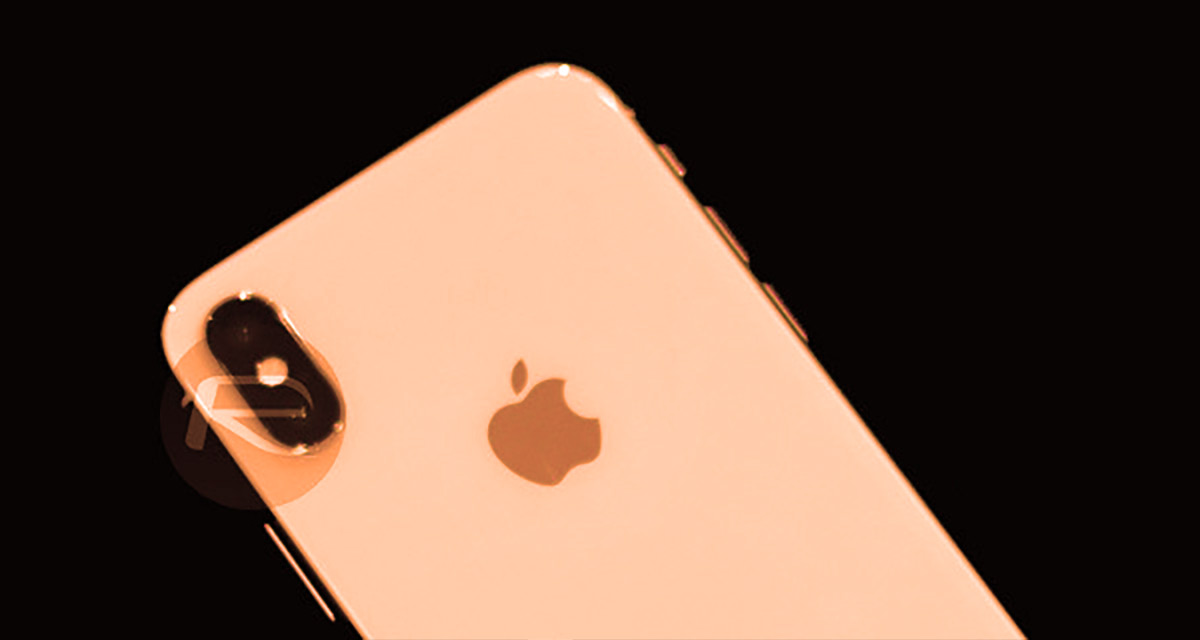 Rumors of iPads with Face ID support have been around since the iPhone X’s introduction last year and would certainly make sense moving forward, although it’s unclear what kind of timescales Apple is working to.