Another week, another round of big and impressive jailbreak tweaks are upon us. Even though some may forget that the jailbreak community is still around, those within it are still very much alive and kicking, and some truly awesome work is being done.

We’re always keen to highlight some of that work, which is why we go out of our way to share some of the most impressive tweaks we can find. This weekend is no different, and we have four of the best to tell you about that were released during the past week. So, let’s get things underway before a new crop of tweaks catches our eye!

Ever wished that the iOS Lock screen could be a little more interesting? Tired of inputting your PIN via the now-standard number pad? If the answer is yes on both counts, being able to use a combination lock instead will be a thing of beauty, and it’s all available via Rotary Lock in the Cydia store.

The tweak has a free Lite version that comes with a single theme instead of the seven that the $0.99 full version offers. 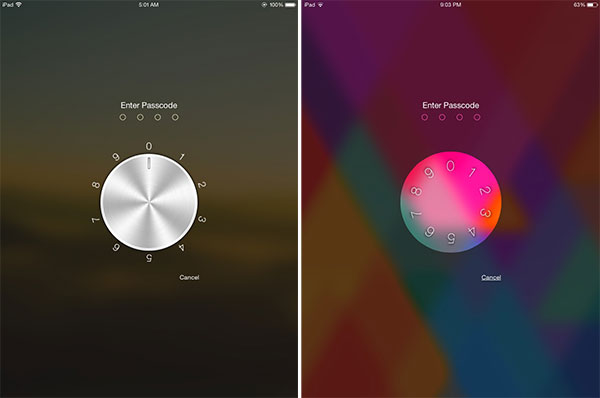 Both are available on the BigBoss repository.

We’ve all been in one of those situations where switching between apps has left audio playing that is either too loud or almost inaudible because the standard iOS handling of sound volume is the same across all apps. With VolumePanel installed, users can change the volume on an app-by-app basis, amongst other things. That too right from the Control Center! 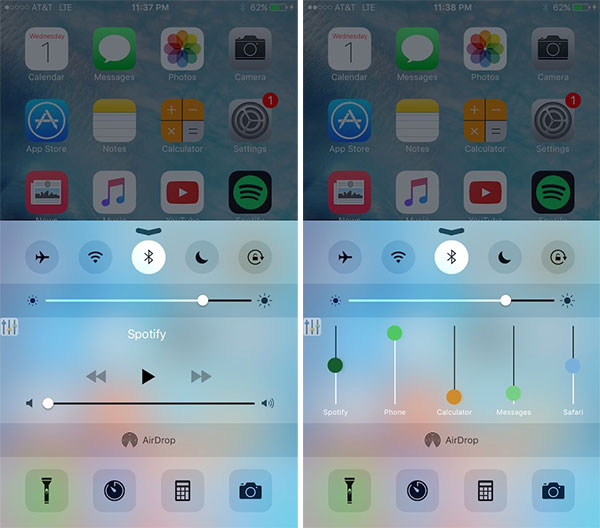 There isn’t much to say here, other than that Mini vMac is an open-source emulator of 68k-based Macintosh computers. That means the Mac Plus, Mac II and Mac 128K are all covered. Enjoy! 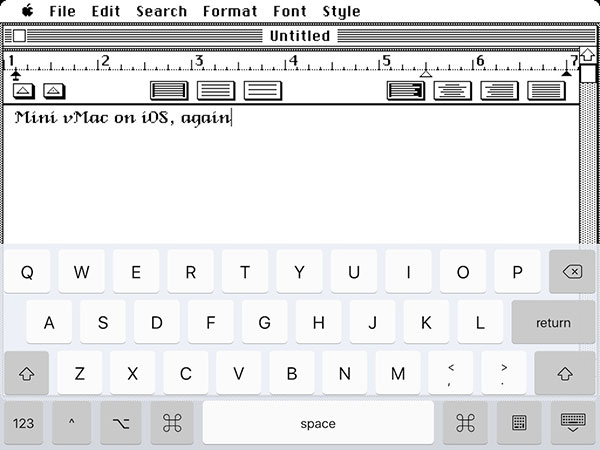 Mini vMac can be downloaded for free from BigBoss.

Heavy users of Spotlight in iOS will be pleased to see some of the customization options that this tweak brings to the table. Some of these options provided by the tweak can be seen in the screenshot below. Just being able to hide the Siri icon in the Search bar is enough for us to install it! 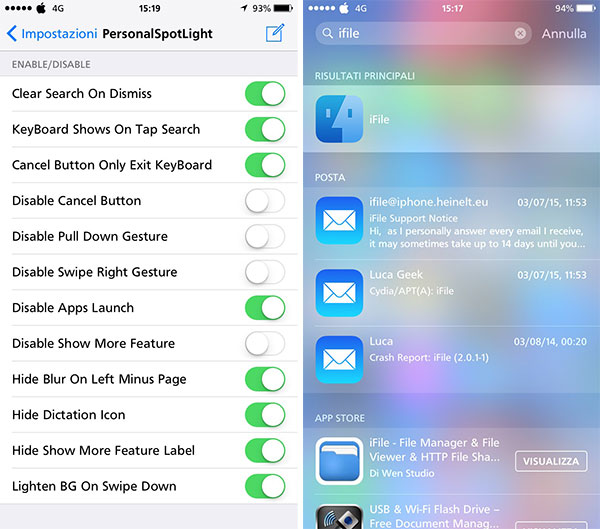 PersonalSpotLight is available for free on the BigBoss repo.