The iPhone 6s rumor mill is up and spinning with more details flying around the Internet following the arrival of 2015. Apparently, the upcoming iPhone will be featuring a dual-lens camera, as well as a ‘3D pressure sensor’ on its display. More details on this development will follow, right after the jump.

Apparently, rumors have it that the new iPhone coming out from Cupertino will be featuring a pressure sensor in the display, similar to the Apple Watch’s ‘Force Touch’ feature which senses the amount of pressure being applied on the screen to offer results based on that input. It distinguishes between deep presses and light taps on the display to offer what can be best described as complex contextual menus and control.

This news comes in from a Taiwanese source that is citing the usual supply-chain outlets, and there is no way to confirm this for now, but there’s no reason we can’t speculate on what we hear from these reports. The report has also suggested that the iPhone 6s will be launched with an optical zoom feature as well, and while that is a welcome addition indeed, the report does not mention which device it would embrace, the iPhone 6s or the iPhone 6s Plus.

The iSight camera module is likely to be updated with slight tinkering to the aperture, citing reports from sources that more light will be able to make its way into the sensor in the iPhone 6s. Currently packing an f/2.2 aperture, it is likely to be enhanced in the new offering from Apple.

The report suggests that while Apple will be sticking to the same design and size till at least the next year for the new iPhones, the much hyped about 4-inch iPhone may not actually see the light of day, and wind down just like the rumors when the time comes. 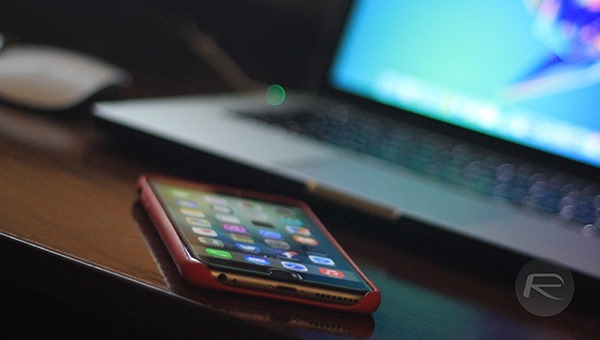 Apple is also looking to drop the 16GB storage option once and for all, with the newer iPhones starting from 32GB onwards.

The details are scarce to say the least, but we’ll know for sure in the coming weeks and months what Apple is cooking behind its closed doors, so stay tuned for more news on the matter.