GTA 5 For PC Delayed, Gets A New Release Date And System Specs

Rockstar Games may have delivered on its promise to ensure that fans would not be disappointed with Grand Theft Auto 5, but the whole launch process of the numerous variants has been fraught with delays. The original title was supposed to release in the Spring of 2013, only to remain in obscurity until September of that year, and after a successful next-gen launch last year for Xbox One and PlayStation 4, the PC edition was slated for January. Here we are, though, and Rockstar has announced yet another delay, meaning the Windows version will not make retail until March.

Given the success of Grand Theft Auto 5, it’s hard to lay into Rockstar during what has been a phenomenal past year or so. Thankfully, the poor timekeeping has continually been forgotten on launch day, and so let’s just hope that the publisher can stick with its new March 24th retail date. 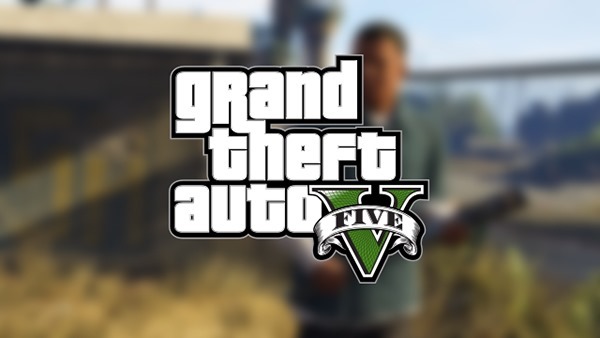 It’s worth pointing out that GTA 5 for PC was supposed to have dropped later last year, so this is technically the second delay and the third projected release, but given how seriously many PC gamers take their hobby, it’s certainly better that any finishing touches are properly applied and Rockstar is 100 percent happy with the game before pushing it to consumers.

In an official statement, it said:

Moving a release date is never a decision we take lightly and is a choice we make only when we know it is in the best interests of the game and our fans. Thanks everyone for your understanding and we assure you these few extra weeks will be worth it when the game does arrive in March.

The push-back is disappointing, but Rockstar has always tried to counteract bad news with something positive, and as well as presenting us with the minimum PC requirements necessary to run GTA 5, the first screenshots have also emerged. 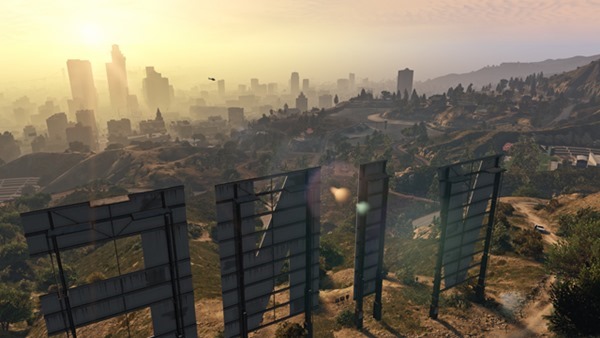 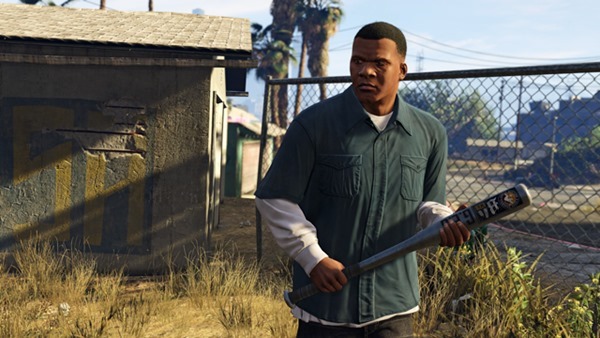 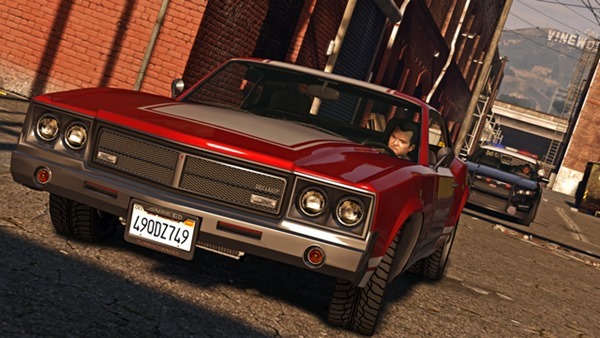 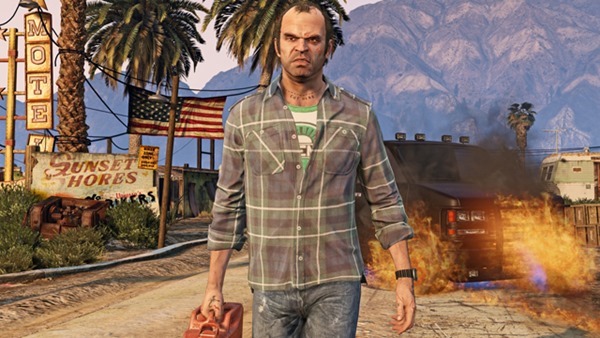 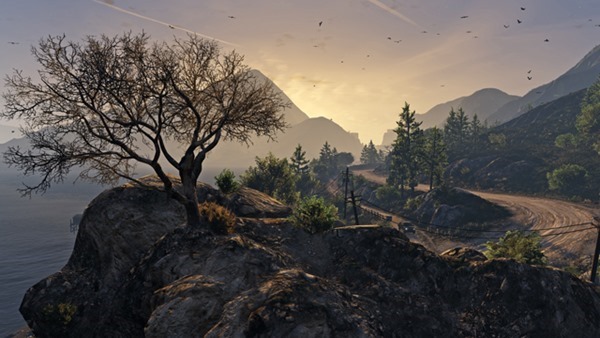 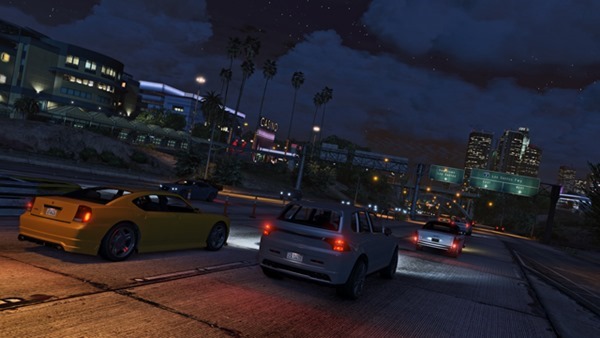 4 gigs of RAM and a quad-core processor clocked at 2.5GHz or higher will be bare minimum specs, although ideally, you’ll be looking at double that RAM amount and an Intel i5 or equivalent chip clocked at 3.2GHz+ for optimal performance.

There’s support for triple monitors, 4K and a frame rate of 60fps, and if your rig does hit the heights, you’ll also need 65GB of free storage space for the install.

So, there you have it. Another ten weeks to wait for the game is not exactly great news, but we’ve put our faith in Rockstar quite a bit recently and the patience has consistently been well rewarded.

Let’s just hope the PC edition of GTA 5 – the absolute holy grail for the seasoned gamer – doesn’t let the side down.