It has happened on so many occasions before, and it’s always entertaining when it does. Celebrities ranging from chat show host Oprah Winfrey to tennis starlet David Ferrer have all been caught promoting Windows Phone and Android products from their beloved iOS devices, but now, an actual rivaling company to Apple has shot itself in the foot. BlackBerry, a Canadian firm that once dominated the smartphone arena with an iron fist, has tweeted out to its followers using none other than Twitter for iPhone – a fatal error that isn’t going to have consumers swarming back to BlackBerry any time soon.

BlackBerry’s fall from grace in recent years has been well documented. Depleting market share, coupled with the marked failure of the BB OS has seen the company slip into relative obscurity, and despite executive reshuffling, nothing seems to be going right for the maker of the once-iconic Bold. 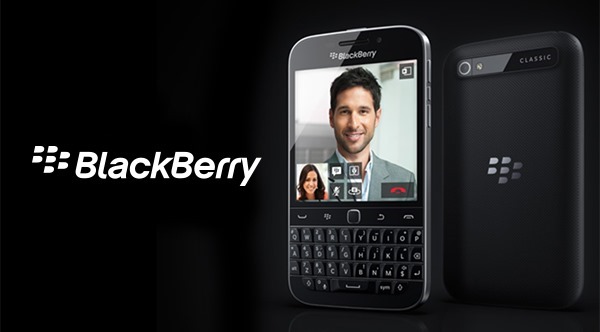 When you’re down on your luck, particularly in the ever-changing mobile market, you need your PR team to be firing on all cylinders. Unfortunately, whoever has been placed in charge of the company’s official Twitter page did not get the memo, making the Bush League error of tweeting from Apple’s iPhone.

As if the story wasn’t ironic enough already, the tweet encourages followers to keep the conversation going in Twitter using a BlackBerry, something that certain members of the company cannot themselves heed. 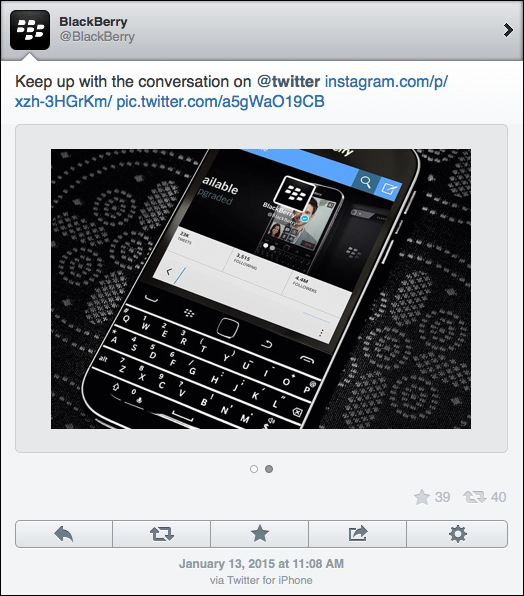 With so many high profile gaffes of this nature, one might have thought that any company dealing in social media would verse all of its staff on the kind of information that is delivered with every piece of shared content. The client used to send tweets is visible through a number of apps, including the much-admired Tweetbot, and while the tweet in question has since been removed, the embarrassment is plain for all to see.

BlackBerry has tried a number of different tactics in its quest to restore an air of relevance, even opening up its treasured BlackBerry Messenger system to iOS and Android. But whilst this did generate a decent amount of hype, things soon died down, and as the attempted recovery process continues, today’s events will not help matters one jot.

We’re pretty sure that someone will mess up again like this in the future, maybe from another company. We’ll keep an eye out if that happens!