Oprah Winfrey is one of the most celebrated television presenters of a generation, but today enters the blogosphere having made a quite comical tech faux pas in Tweeting about her love for the Microsoft Surface, but doing so using the official Twitter app for Apple’s iPad.

Obviously, we can almost certainly her claims of having "bought 12 already for Christmas gifts" to be a tweet sponsored by Microsoft. The software maker has spent an eye-watering $1.5 billion in promoting Windows 8, and the chat show host is certainly not the first big to publicly advocate the Surface and the Windows 8 product range. The truth is, even if Oprah was a massive Surface user as opposed to an unlikely evangelist, she doesn’t have many options  to select from. 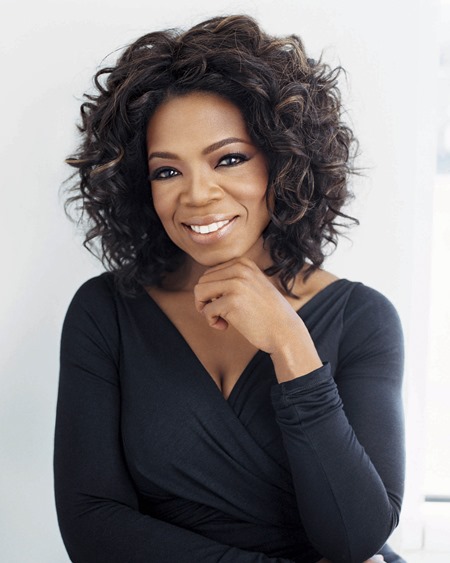 It may seem funny to us that somebody would sing the praises of one tablet, claim to have bought a dozen of them, yet still continue using its fiercest rival. But in reality, it brings the issue with the lack of apps on Windows RT to the forefront once again. The tablet was released at the end of last month, yet launched without the inclusion of a cutting-edge Twitter client, and with so many using their tablets to send out their <140s nowadays, it’s the kind of oversight that cannot be made regularly if Microsoft’s RT tablet venture is to have a lasting stay in the market.

There’s no official Twitter client over at the Windows Store for Windows RT, but if you look over to the App Store and Google Play, it is one of the most popular. Despite the efforts of Microsoft, developers are not as keen to develop apps for Windows Store, and unless this situation can be resolved, Windows RT may be left out in the cold.

Remember, the Surface Pro will run legacy apps without question when it arrives, and with Windows being the most-used operating on the planet, will have no problem attracting the developers.

It’s way too early to write off Windows RT, but without the support of developers making apps, I have this lingering, gut feeling the platform won’t go the distance.

Is Windows 8 RT destined to fail? Share your thoughts via the usual mediums below.