Taking into account time zones, the movements of Apple’s online stores in New Zealand and Australia are usually a sure indicator that, given a few hours, those same movements will be made to those in other parts of the world. This week is, as most of you will be aware, Black Friday, and Apple’s Australian site is getting consumers psyched up by introducing a special landing page outlining the November 23rd event. It doesn’t offer any details on deals just yet, but considering the last couple of Black Fridays have presented Apple fans with more than a decent dose of treats, we’re hoping for more of the same this time around.

Black Friday means different things, to different people, in different parts of the world. However, one commonality is that businesses tend to offer a deluge of deals and savings for the Friday, and often the subsequent weekend. With the timing of Black Friday occurring in the month prior to the holiday period, it serves as the perfect time for people to buy gifts for friends or relatives, and with most want-lists seldom operating without batteries themselves, the tech deals are the focal point of proceedings. 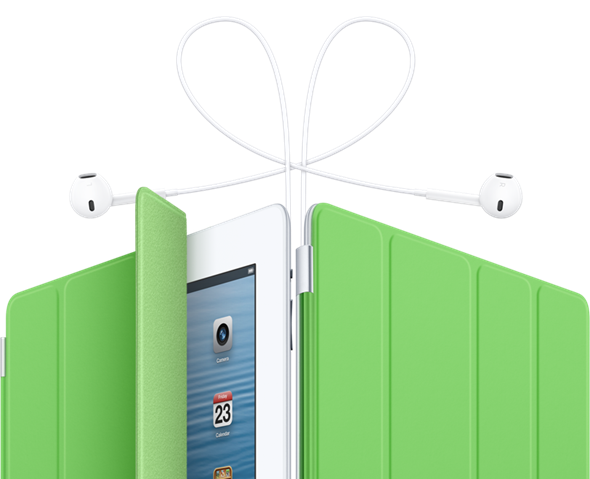 With Apple’s gadgets being among the most expensive, with prices only tending to alter when a device has been succeeded, Black Friday is prime time for many to grab themselves a new Apple logo-bearing gizmo. Last year, Tim Cook’s company offered discounts on the iPad & iPod ranges, the iMac, MacBook Air and MacBook Pro, as well as a bunch of accessories.

Bear in mind, if you plan to buy any Apple device in the near future, any Black Friday offer will be the very cheapest you’re going to find it, and with consumer turnout expected to be very high, you’ll need to be on the ball so as to not miss out on the deal for the device you have been looking for. 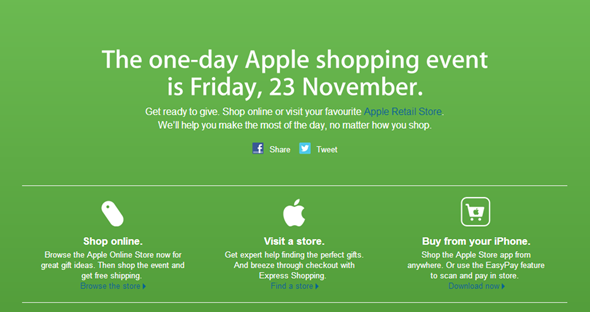 The landing page will likely begin emerging at other stores during the course of the day. We will be keeping an eye out for what kind of deals you can expect from Apple’s one-day bonanza, and as soon as we discover anything we will let you know, so stay tuned!