Apple’s WWDC event brought about all manner of new announcements across both the hardware and software lines that make the company what it is, and one of those was iOS 11, the latest and greatest version of the iPhone and iPad software that will launch later this year.

Currently, in its initial beta phase, iOS 11 brings a host of new technologies to Apple’s portable devices with HEIF and HEVC media formats being two of them. 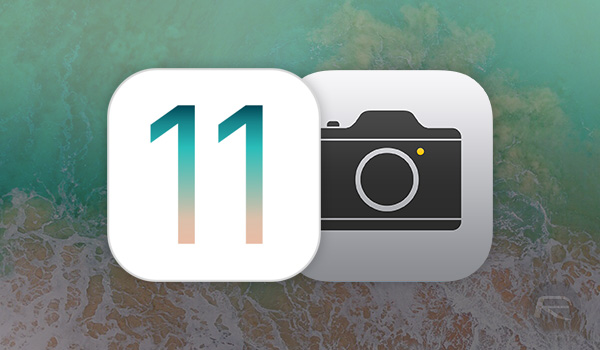 Apple claims that users can expect to save up to 50% of their storage space when images and video in the new format are compared with more traditional options. If that turns out to be accurate, HEIF and HEVC could be the sleeper hits of iOS 11 running on compatible iPhone, iPad and iPod touch devices.

So how exactly will the two new formats benefit you? 9to5Mac took a deep dive into what we can expect from HEIF and HEVC as part of iOS 11, and the possibilities are impressive. Armed with iOS 11 in its current beta form and an iPhone, the source took some photos and video that appear to show that we can expect the same image quality, if not better while still being able to save up to 50% on the file sizes that get spat out from the Camera app.

That space saving is something that should not be passed up, and while larger capacity devices are always on the horizon, the amount of high resolution video we take in particular is very adept at eating up as much space as you can throw at it. With 4K video recording the norm on iPhones these days, getting as much video as possible into as small a footprint as possible is something Apple has clearly been working on. The result is HEVC, and with photos handled by HEIC, we should see those entry-level iPhones given a fighting chance as far as storage is concerned.