We all love emoji. Well, except that awful movie, of course. That’s why when the Unicode Consortium starts talking about adding new and updated emoji to the collection, we take notice.

That’s exactly what has happened recently, with the consortium outlining what we can expect to arrive in 2018. 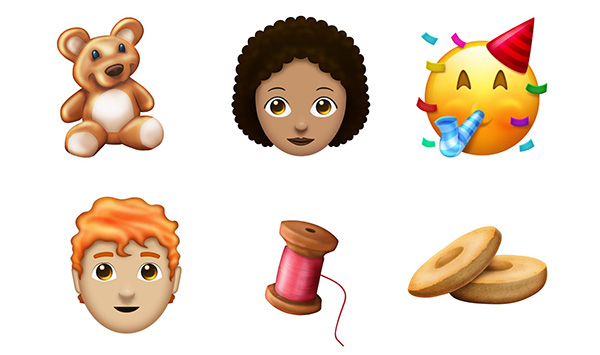 Just as the folks over at Emojipedia have pointed out, the Unicode Consortium has released a list of what could be about to make its debut as part of the 2018 roster. This is a beta list, so is subject to change, but the first thing we notice is the arrival, finally, of redheads to the party. Oh, and speaking of parties, there’s a new Party Face, too.

There are of course plenty of inanimate objects in the list, including a pirate flag, a broom and some, err, bricks. The full list can be found over on the consortium’s website, but the ones of interest for those with red hair or no hair at all are:

Most interesting to some will be the fact that there may soon be reversible emoji for us to use, allowing for things like people to be turned around to face another emoji in order to create an amusing collection of, well, emoji. You get the idea. 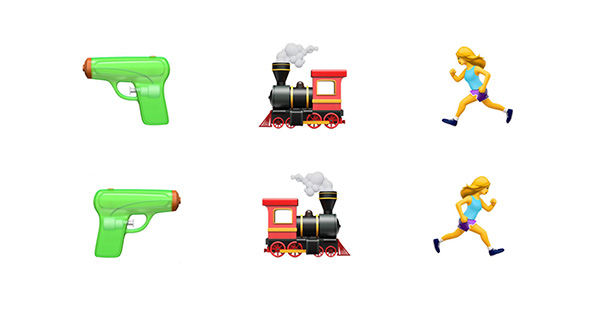 Emoji with glyphs that face to the right or left may face either direction, according to vendor preference. However, that can cause a definite change in meaning when exchanging text across platforms. The following ZWJ mechanism can be used to pick an explicit direction.

Or reversible emoji could be used for compatibility reasons, we suppose, if you’re going to be all boring about it.

Expect all these new emoji characters to show up on iPhones and iPads in iOS 12 come fall 2018.