The Amazing Spider-Man 2 movie is pretty much just around the corner, with the action film hitting the theatres on May 2. Tagging along is the mobile game with the same title, courtesy of Gameloft, to be released for the iPhone/iPad, Android and Windows Phone. Today, the game developer has released a new trailer for the upcoming title and given it a firm release date for all three platforms – April 17.

The new trailer showcases the open world of the new title, which continues to build on the offering from the original Amazing Spider-Man game released by the same developer, and expanding on the openness of the in-game world as well as incorporating content from the new action-fantasy flick. According to Gameloft: 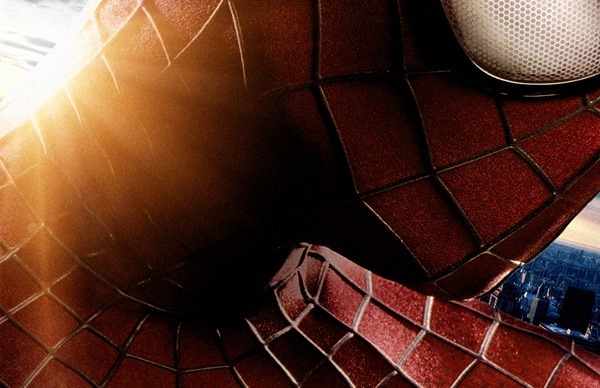 Along with showcasing the game, the company has announced a few details, like the release date and the platforms it will be available on. The most important bit, however, is the pricing, for which Gameloft has clarified that The Amazing Spider-Man 2 will be a premium title and hence, will not come for free. Judging by the company’s previous pricing strategy for similar games tying-in to movies, we’re expecting something in the rather friendly neighborhood (pun intended) of $6-$7, with (hopefully) no in-app purchases required to enhance the gameplay experience.

Historically, Gameloft has tried its hand at several games that were movie spin-offs. However, not all of them have been massively successful, since generally, a game such as this diminishes the experience that enthusiasts have developed from watching the movie. Then again, Gameloft itself holds several successful titles under its belt, so we can (and do) always expect a quality release from the famed developer. Hopefully, Amazing Spider-Man 2 won’t be an exception, and even more importantly, will not come with in-app purchases if it’s costing some bucks upfront. Guess we’ll find out on April 17!