Trials and lawsuits are always dirty affairs, since they bring out dirt that no one would want the world to find out. Unfortunately (or fortunately, depending on how you look at it), in the high-paced world of today, any information becomes public in a manner of seconds, and now, the Apple vs. Samsung patent trial has taken a rather dirty turn for the Korean company owing to the release of some confidential sales data that clearly indicates that Samsung fed false sales numbers to the media for its original Galaxy tablet, so that they tablet can be portrayed a true iPad killer, according to a new report.

The documents that have surfaced as part of the litigation between the two technology behemoths, indicate that:

“the company’s own public representation of its competitive position in the tablet market was not true, and that the company appears to have intentionally misled its own investors and the analysts covering its business with false statements about the health of its tablet sales.” 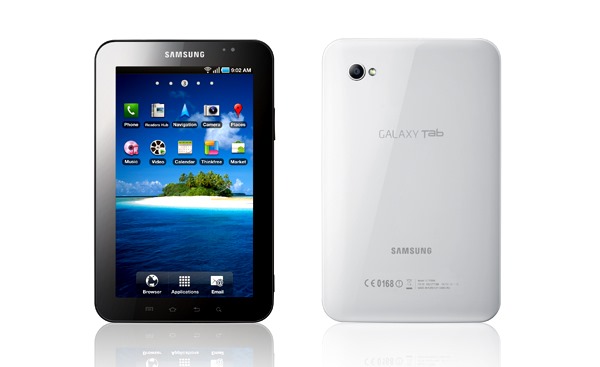 All of this happened back in 2010, when Apple was dominating the tablet market and Amazon and Barnes & Noble were tagging along in the low-range sector with their Kindle and Nook offerings. In its Q4 earnings call, Samsung claimed that it had sold 2 million Galaxy Tabs already, piquing the press’ and public’s interest in the device. However, the official Sammy documents one year alter indicate that the actual sales in 2011 – not even 2010 when the claim was made – were in the neighborhood of just 1 million, indicating a massive fraud and misleading on the Korean company’s part. Apple’s sales volumes for the iPad on the other hand, were 17.4 million at that point in time. 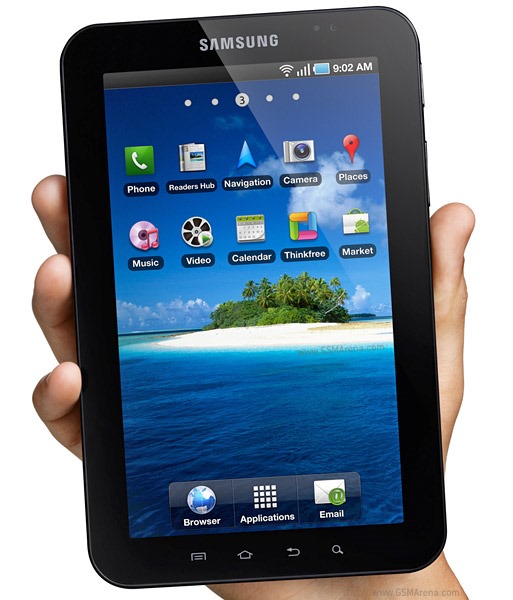 All of this happened a long time back, one can easily argue, but it’s still relevant. It matters because it shows how Samsung used to operate and what kind of ethics it was following. Even today, when Samsung is doing fine in the tablet region and where it is making tablets of all shapes and sized very comfortably, Samsung continues to copy the fruit company (and if you don’t agree, I suggest you take a look at the fingerprint sensor in GS5’s home button again). This claim regarding the Galaxy Tab was what led Apple to identify Sammy and consequently Android as a noteworthy competitor, and since then, things have only been ugly.