Are you a current Netflix DVD.com subscriber who has been slightly befuddled by the fact that the company removed the ability to manage DVD queues way back in 2011 from the official Netflix app? Have you been looking for this functionality ever since, as well as a way to complete your Netflix experience?

Well, if you answered yes to those questions, then Netflix has you covered with the release of its new ‘DVD Netflix’ app for iPhone which caters to those who still use the DVD.com service by Netflix to rent, watch, and return physical DVDs and Blu-rays. 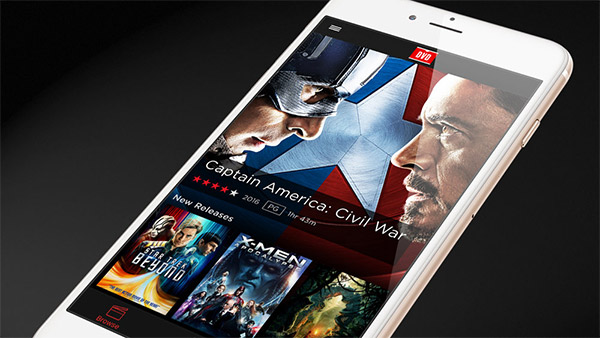 The new Netflix app is specifically aimed at those individuals who would rather have physical DVDs/Blu-rays delivered to their door via DVD.com for consumption, rather than those who pay a little bit more for full access to the company’s streaming service.

The app ships with a built-in recommendation engine that recommends movies and shows to those using it, presumably based on previous watching history and their own genre interests. There’s native support for notifications that will let the user know when a physical disc has been received back by the company, as well as when a new one is dispatched for watching. This basically gives the DVD.com subscriber a full native app experience that lets them manage their entire queue and experience with minimal fuss, direct from the palm of their hand. 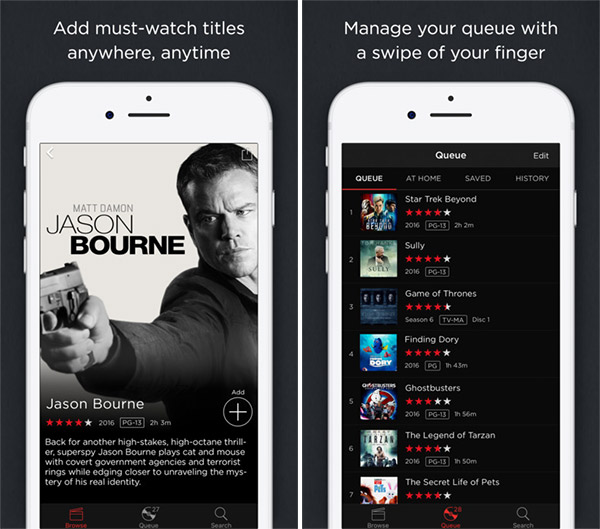 The app is currently only available on iOS, with no official word on when, or if, it will land on the Google Play Store for subscribers who prefer to use Android. It also means that there’s no more requirement to fire up the laptop or desktop, launch a web browser and log into the DVD.com service to see when a physical disc is expected to be delivered, or if one has been received back. At least for iOS device owners.

The app can be downloaded for free from the App Store.

(Download: DVD Netflix for iPhone from the App Store)