Netflix has to pay for all that amazing first-party content somehow, and the company has today announced that it will be increasing the price of every subscription tier for its U.S. customers.

That means that the HD streaming pack that normally costs $11 will now cost $13, and the company’s 4K plan that allows for four simultaneous streams across multiple devices will move from $14 to $16. Anyone using the basic plan, which doesn’t even offer HD content let alone 4K, will see their price increase from $8 to $9 following the move.

Netflix says that anyone signing up today will pay the new prices immediately, while anyone who is already a subscriber will see their price increase over the next three months.

This isn’t the first time that Netflix has increased its prices and it is highly unlikely to be the last. CEO Reed Hastings has previously said that price increases will be needed to allow the company to continue to spend big on the kinds of content that have made it so popular. “Price is all relative to value,” Hastings said a little over a year ago when US subscribers last had to stump up more cash. “We’re continuing to increase the content offering and we’re seeing that reflected in viewing around the world.”

The increase in price comes at a time where more and more streaming services are becoming available, and customers are having to sign up to multiple services to get the content that they want. The dream of cable cutting was that people would only pay for what they want to watch whereas in reality, they’re having to pay for streaming service on top of streaming service instead. The result? They often end up paying the same, if not more, as they did when cable was the dominant force. 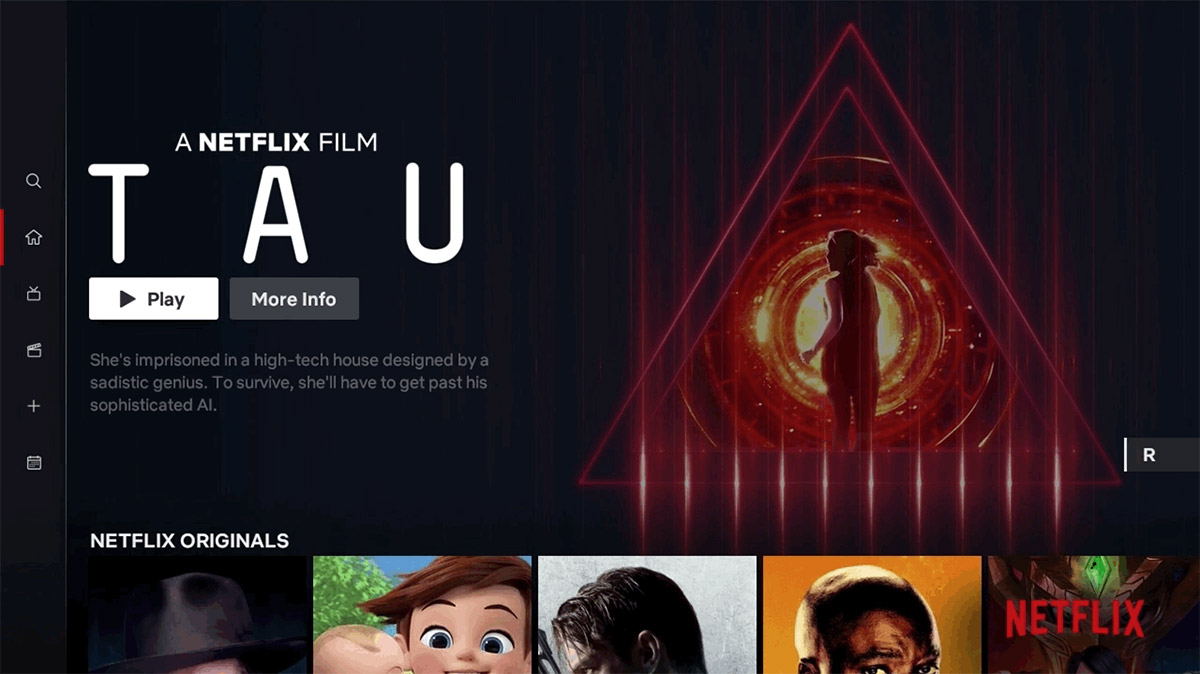