Need for Speed is one of the most exciting driving titles on the market. If you like tooling around in super cars, injecting them with subhuman doses of nitrous before bursting corners and markers at light-speed, then you’ve more than likely played at least one iteration of Need for Speed, and the next in line – Need for Speed: Most Wanted – won’t be breaking from that mold for anybody. In fact, it’s one of those enthralling motor-based gaming series where very little braking is actually done at all, and although it can be quite repetitive in terms of gameplay, the missions and achievements always keep drivers coming back for more.

The latest show reel of Most Wanted offers a cinematic take on the multiplayer experience, and looks to include as much crash and burn as you’ll be physically able to take. Included are the usual array of cars from name brands such as Mercedes, all of which can be utilized in the versus and co-op challenges the game lays on. 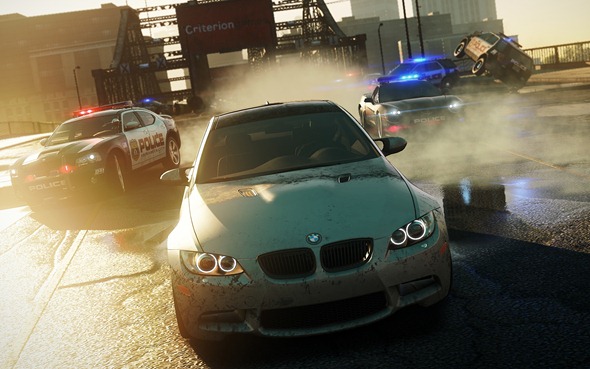 The EA publication is being developed by Criterion Games, and having only been announced back at E3 in June, it looks set to release on 30th October, as part of a busy few days which will also see Windows 8 finally release to the market. Incredibly, it will be the nineteenth installment in the never-ending series, and early adopters of Windows 8 will see a version of Need for Speed: Most Wanted arrive for their desktops and notebooks almost instantaneously.

As well as the PC, the title will arrive on PlayStation 3, Xbox 360, and also the PlayStation Vita, a device which appears to be just floating in the market – somewhat out of its depth. 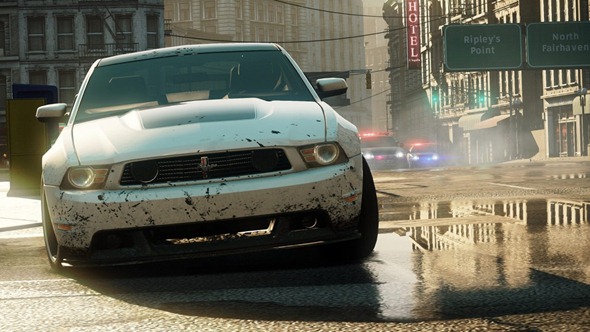 The last title, Hot Pursuit, was certainly a joy to behold, and having played it on Xbox 360, iPad, and most recently, the Nexus 7, I have to commend the work done to make it a smooth experience on each respective ecosystem.

Are you looking forward to a little more NFS this Fall? Or, after several years and nineteen releases, are your enthusiasm gauges running on empty?

Please feel free to share your thoughts via the usual mediums below!