Although the Mac App Store is still relatively in its infancy, it is already home to a large array of fantastic and powerful apps, all located in one central hub. Working in a similar fashion to the iOS variant, the dedicated store for OS X based apps is broken down into different categories and makes it extremely easy to sift through free and chargeable apps that may make our day to day Mac usage more productive or just a lot more fun and engaging. 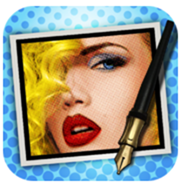 One app that has recently found its home on the Mac App Store is the Pop Dot Comics creation by JixiPix LLC that lives within the Photography section and is currently selling for $5.99. Like a lot of other iOS and OS X apps, Pop Dot Comics offer users a powerful way of manipulating existing photographs in order to turn them into something totally beautiful that stands out. Unlike other apps, this creation doesn’t offer that manipulation through the usage of the same boring and mundane filters which seem to be bandied about in a lot of other photography-based apps. 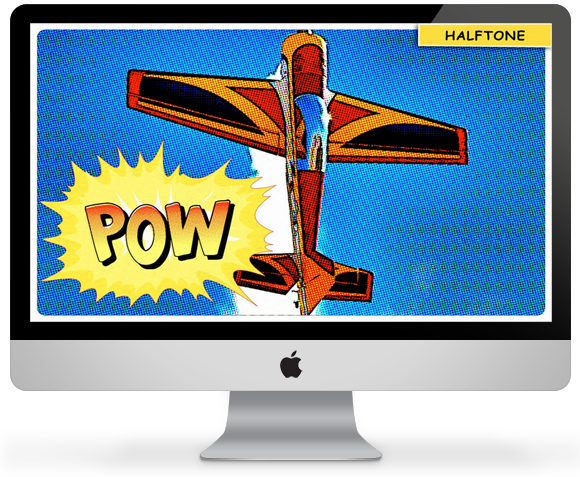 As the title suggests, Pop Dot Comics offer users the ability to create truly remarkable and vivid images that have a comic book-type tinge to them and really pop out of the screen. When an existing image has been imported into the app, it goes to work by applying thick outlines, bold colors and lots of overlaid dots, as well as embedding different types of backgrounds onto the image. As you would expect from an app of this nature, additional features are included; such as different styles and the ability to add custom messages and speech bubble-type graphics to the images. 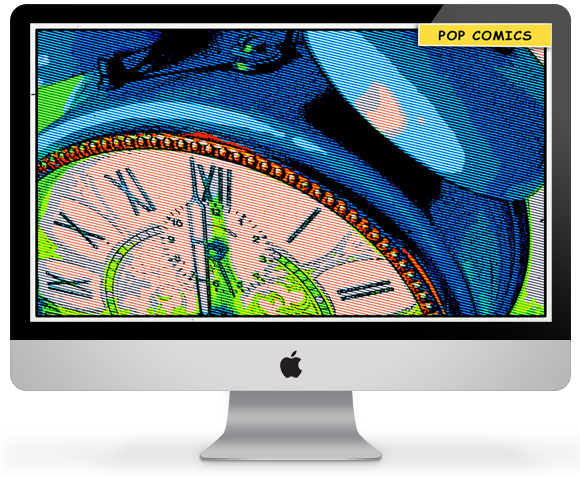 With five different comic styles included in the app, users can choose from creating a Sunday cartoon comic, a gorgeous looking Halftone and a Noir-type creation that involves contrasting tones of black or white mixed with a selective color. Additional power comes in with the ability to share the created images with all of the major social networks like Twitter, Facebook and Tumblr, or simply save the image to your Mac for later use.