Need For Speed: Most Wanted Demo Now Up For Download On Xbox LIVE

Since dropping on the 30th October, the critical reception has been fair at best. The trouble with Need For Speed is, once you’ve played one, it does feel as though you’ve played them all. New missions and cars have kept things relatively interesting up until this point, but this remake of the 2005 edition has not been met with the same level of excitement of the original. 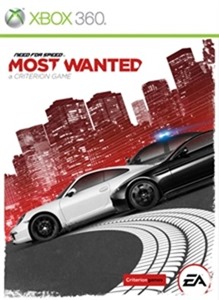 Having played this game already, I quickly became bored, and far from feeling like a genuine remake, it felt a bit like Burnout, but with new licensed cars. After about twenty minutes, I was bored, and also rather thankful I hadn’t paid full whack for the another rack-filler. It has its quirks, but I think the release of the demo means those whom may have wasted their money on buying the game can simply sample instead. I might also add that on iOS, it’s not quite as bad (or expensive), so if you want a newish driving experience without the commitment of the heavy console price, you may want to consider the mobile route.

Despite the mediocre reception, you needn’t take anybody’s word for it since you may now try it out for yourself. If you want to have a go at the demo of Need For Speed: Most Wanted, you can add it to your Xbox 360 download queue by following this link. 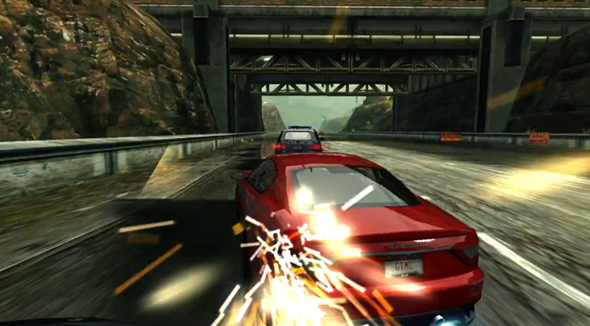 For those of you that have managed to play it already, what do you think of Criterion’s effort? Would you agree that it’s little more than a reworked and reshuffled Burnout with the proper cars, or have you actually quite enjoyed the experience so far?

Please do share your thoughts via the usual mediums below, it’s always good to hear from you!