With Optical Drives Being Phased Out, Is The Same Inevitable For The Hard Drive / Flash Memory? [Opinion]

Apple has led the way in removing optical drives from notebooks – a pattern followed by Windows OEMs with the ultrabook – and with the latest iMac refresh also eradicating the optical media slot, it’s fair to say its days are numbered. With improved connections, most music, movies, and software can be downloaded and shared in a much more convenient fashion via the Web, but it’s fair to say optical media isn’t the only piece of once-essential hardware leaving our computers and notebooks in an apparent hurry. Improved online services have seen native storage space become less and less relevant, and with many consumers now relying heavily on Google Drive, Dropbox, iCloud and SkyDrive, are we going to see an increase in Chromebook-esque devices which all-but omit the hard drive / flash storage?

At this point, we’re definitely in a period of transition. While Dropbox has been around for years, it has taken a long while for the biggest names in tech to really catch on to the power of cloud computing; but having said that, the response from consumers has been pretty emphatic. iCloud was properly launched just over a year ago, and the fact it already boasts over 190 million users goes to show how swiftly many of us are becoming reliant on the cloud. But can the cloud truly replace storage space which is getting cheaper (despite Apple’s pricing), more reliable, and small enough physically to pack many hundreds of gigabytes into even the smallest of devices?

Mostly subsidized, the main benefit of cloud services such as the aforementioned is the access and convenience. Prior to the so-called "post-PC" era, the home computer / notebook was the center of everybody’s technological universe. All music, eBooks, video, music, apps and whatnot came from the computer, and after a sync, only then would mobile devices be able to join in. Nowadays, one doesn’t even need a computer to enjoy any of those commodities, and this is largely thanks to the cloud. Not only are we needing to sync less, but all of our content is available to us at any location – on any device.

Take iCloud for example. I download a song on my iPhone, and it’s available on iTunes on my PC and Mac, my iPad and my iPod touch. I then log into SkyDrive on my iPad, and I can view all of my photos stored from the past month or so. A tap of the Google Drive icon, and I can check out every document I’ve backed up. If I lose any of my devices while out and about, the data loss factor is no longer terminal, because scarcely anything is saved locally. It’s all in the cloud. 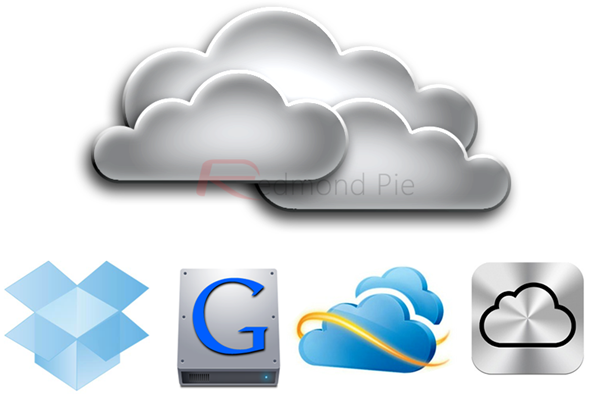 That’s just me, though. As a blogger of several years, I couldn’t paint myself as anything other than a geek. It’s not just gadget-loving folk like me that are embracing the cloud, though. That 190 million figure is growing by hundreds of thousands per day in terms of iCloud adoption, and we’re now at a stage where people will happily buy a Chromebook with 8GB or a MacBook Air with 64GB of storage space because they know they can get additional room – should they need it – for a few extra dollars a month. The days of consumers wanting 500GB or more in a new computer seem to be dying out, and with the versatility one gets with the cloud services, this should come of little surprise.

So back to the question – are hard drives and flash storage units on the way out? To a degree, yes. No matter what, that small amount of space will always be required, but I do believe the cloud will be able to take the lion’s share of the burden moving forward. 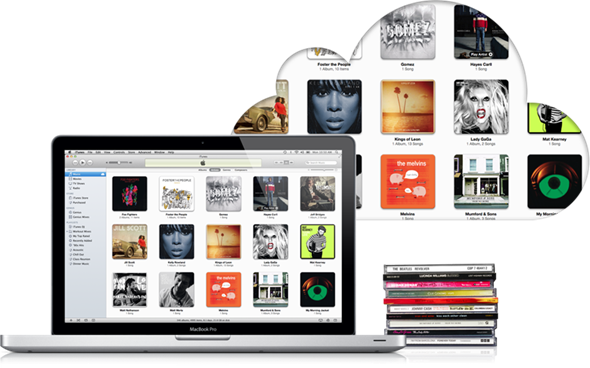 Pretty soon, every picture you snap, every video you record, and every app you download will be auto-stored in the cloud – keeping your mobile device as light as possible, and with three of the biggest companies in the world vying for the attentions of consumers, that time could come sooner than you think.