Need for Speed Heat Will Be The First EA Game To Support Xbox One, PS4, And PC Crossplay

EA’s Need for Speed Heat game will be the company’s first to support cross-platform gaming. EA announced via a blog post that it will be releasing a new patch tomorrow with the aim being to add support for crossplay to PC, PS4, and Xbox One.

PC games will get an update across both Origin and Steam, while Xbox One and PS4 gamers will get their updates via the usual mechanisms on their respective platforms. 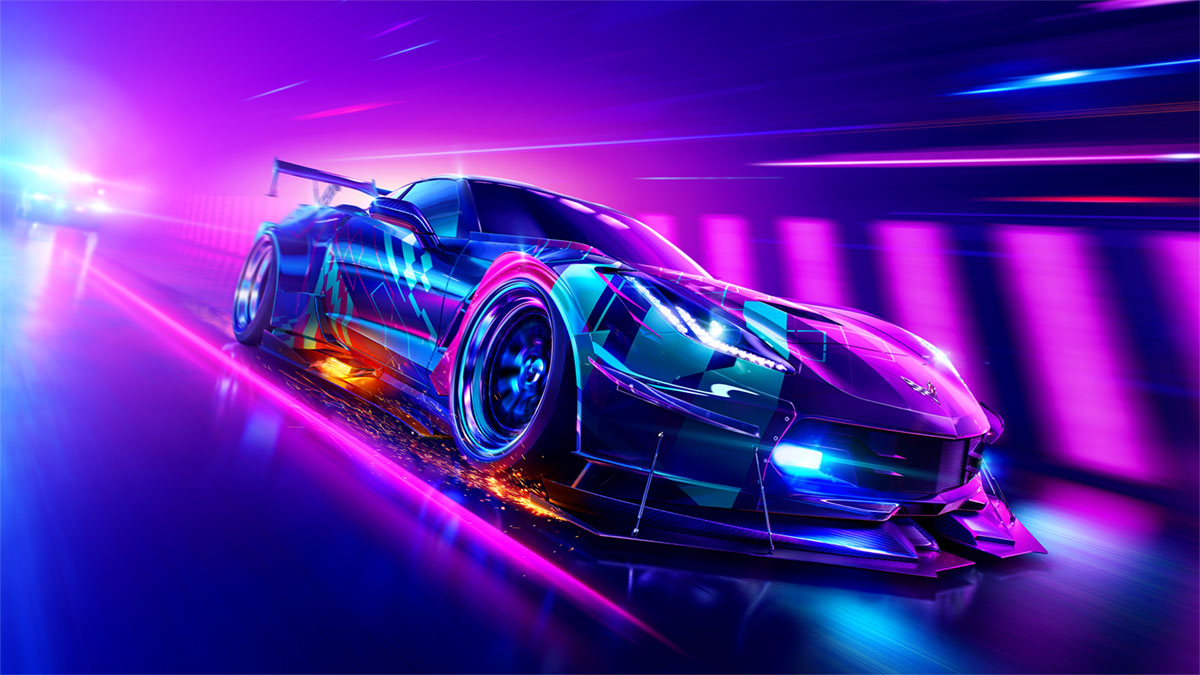 Once you’ve installed the update (see full update notes here, including some other fixes, too), you can opt in to race players across PC, PlayStation®4, and Xbox One. You can search for your friends who are playing on any of the above systems, given they’ve opted in for cross-play as well, inside the Find Players menu. Then, go to the new EA Friends tab in the Party Menu to see who’s online to play with.

EA also announced in the same blog post that Need for Speed Heat will be coming to EA Access and Origin Access Basic Vault next week, too.

As more players join the global Need for Speed community, we also want to provide more options in how the series can be discovered. On June 16, Need for Speed Heat drops into the EA Access and Origin Access Basic Vault*, giving all subscribers the opportunity to enter Palm City.

That will give even more people the chance to play Need for Speed Heat, no doubt increasing the number of people who will also take advantage of the newfound crossplay support. It’s great to see more games taking advantage of the ability for people to play online against others who are using a different console – and PC – and we can only hope this trend continues into the future.

Keep an eye out for the big new patch tomorrow!