Ms Marvel To Be A Playable Character In Upcoming Avengers Game

Marvel’s upcoming Avengers game has been enjoying quite a bit of attention since it was teased all the way back in 2017, likely owing to the success of the Marvel Cinematic Universe.

Ironically, the same seemed to have fueled a bitter backlash against the game’s character designs after its first showing at this year’s E3. Fans weren’t pleased that its rendition of the Avengers bore little resemblance to their live-action counterparts, but developer Crystal Dynamics announced no changes would be made. 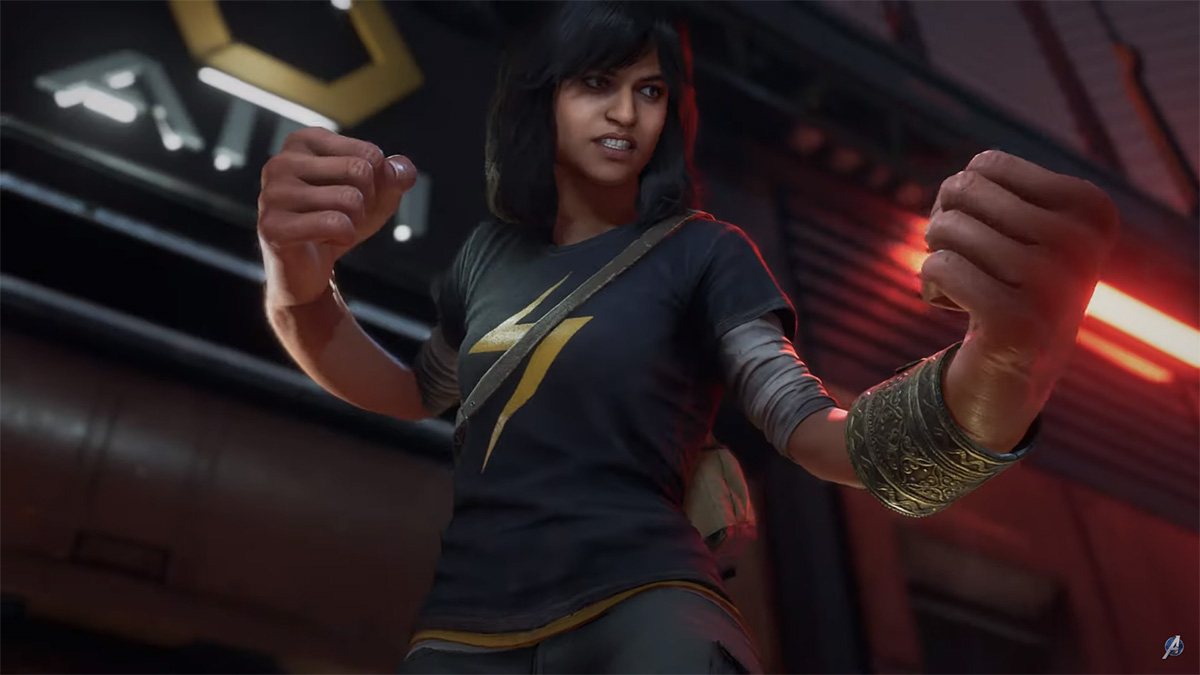 As if to double down on showcasing the game’s departure from the movies, the team behind Marvel’s Avengers released a new trailer a couple days ago, turning the spotlight on a new addition to its lineup of playable characters – Kamala Khan – a teenage Inhuman who uses her shape-shifting abilities to fight crime under the moniker of Ms Marvel. Voice by Sandra Saad, the Pakistani-American Muslim teams up with Troy Baker’s Bruce Banner and Nolan North’s Tony Stark to unearth a conspiracy behind an event that has caused the Avengers to go into hiding in an all-new story.

Marvel’s Avengers is slated for a May 2020 release. The game will feature offline single-player as well as co-op multiplayer with up to three friends. Official gameplay footage suggests the game will mix third-person beat-em-up mechanics with an RPG-esque progression for individual characters and their abilities.

You can watch the new trailer below.