People have been trying to turn the iPad Pro into a viable notebook replacement since its introduction, some with more success than others. But with the arrival of iPadOS 13 and its support for pointing devices, things have taken a turn.

And then there’s an iPad Pro docking station in the works that adds not only a keyboard, but a trackpad as well. 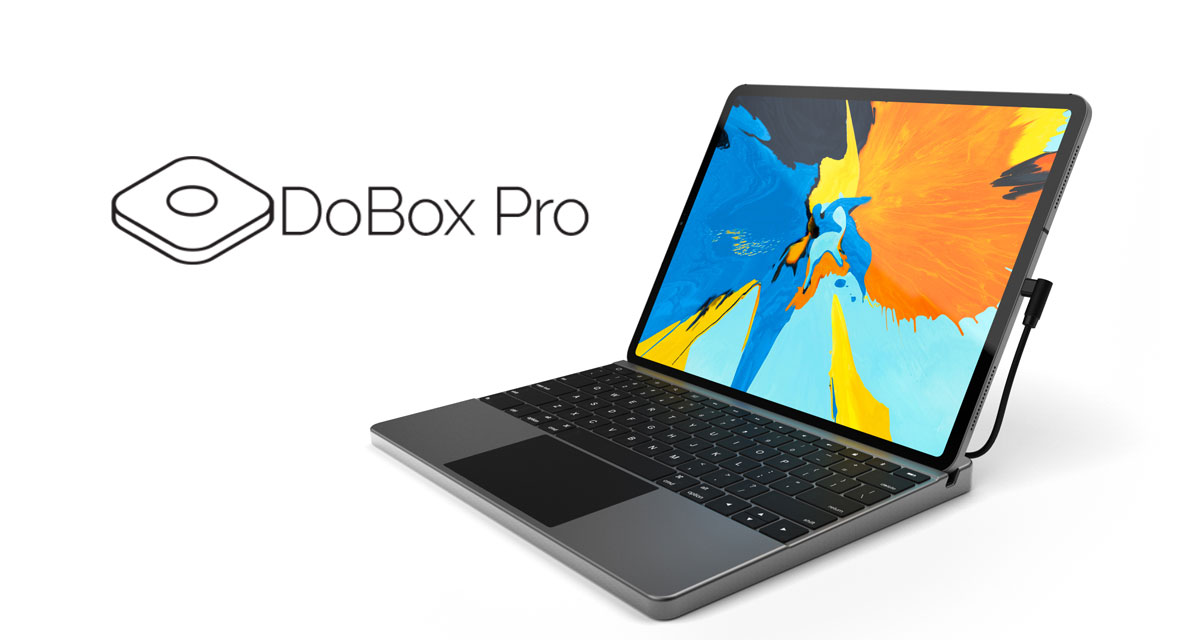 We’re talking about the DoBox Pro, from DoBox. And it’s currently running through a KickStarter campaign that’s already funded with almost three weeks left to run.

There are good reasons for that, because it looks pretty great. There’s a 16,000mAh battery built in that can obviously power the iPad, and then there’s a keyboard and trackpad for easier working, too.

There are two USB-A ports accompanied by HDMI, Ethernet, and 3.5mm connectors to round things out. The dock and the iPad are connected by their own USB-C ports and a short cable. 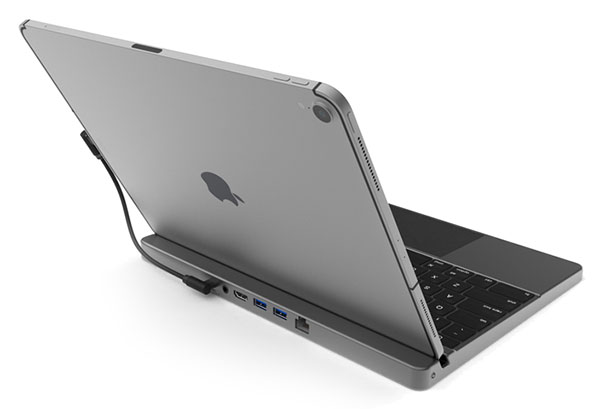 Interestingly there also appears to be a space that can house an internal SATA SSD. Details aren’t really clear on that, but DoBox says that storage of up to 2TB is supported.

There’s a full video overview of the DoBox Pro available and while it won’t be for everyone, it seems reasonably priced at $199. That’s for either the 11-inch or 12.9-inch version, by the way. Headover to Kickstarter to back the project if you wish and grab the dock as soon as it’s released.