A new study has revealed that the global spending on apps around Christmas time this year increased by a mammoth 35% over last year’s Christmas.

The coronavirus pandemic had a good portion of smartphone or users sticking to their homes and avoiding all sorts of outdoor activities, and as such we saw app sales crossing the $100 billion for the first time in a single year. 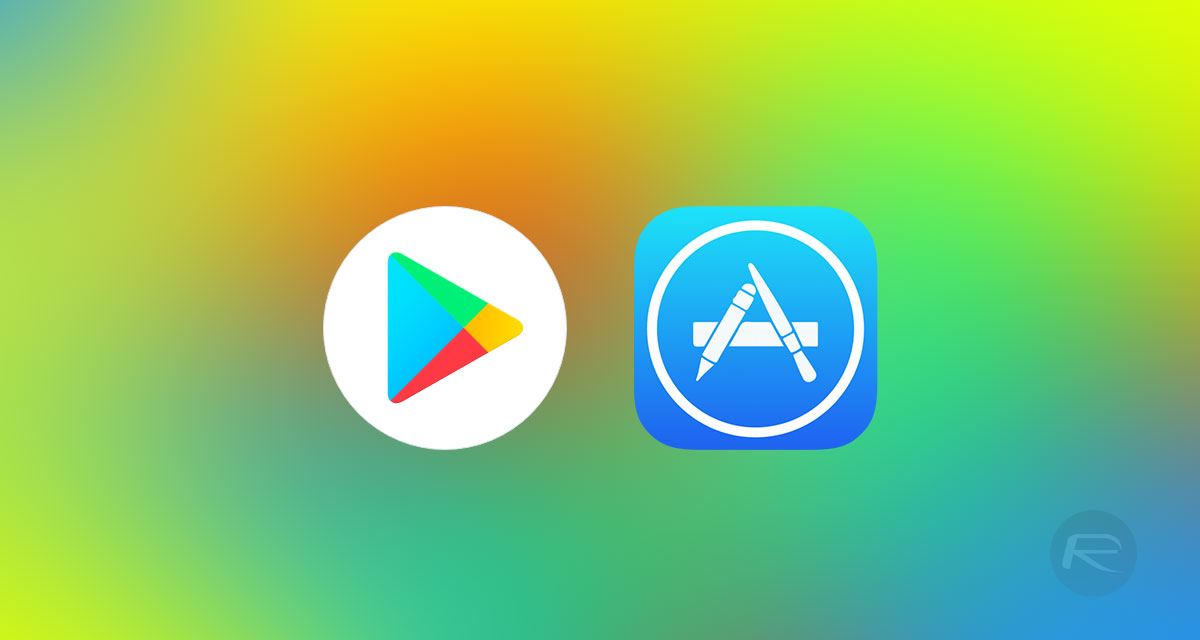 Mobile spending on Christmas comprised 4.5 percent of the month’s total spending so far, which reached approximately $9 billion globally from December 1 to December 27. The majority of the holiday spending was on mobile games, which climbed 27 percent from $232.4 million on Christmas 2019 to $295.6 million this year. Tencent’s Honor of Kings was the category leader with approximately $10.7 million in consumer spending, up 205.7 percent Y/Y from $3.5 million on the same day in 2019.

There’s no surprise that as has been seen in the past few years, we once again have Apple carving the biggest piece of the share for it self compared to Google with iOS apps generating the most revenue. 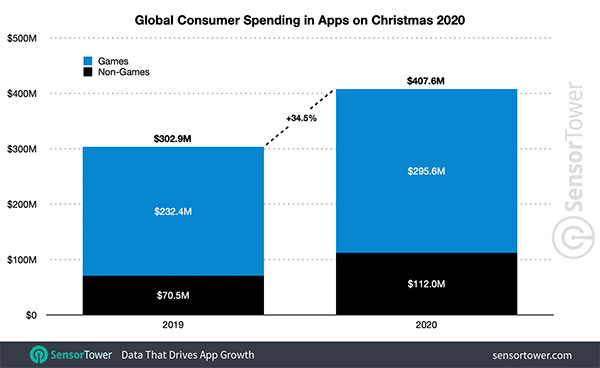