Microsoft has been working on an unknown device for around two years under the codename Andromeda. We don’t know an awful lot about the device other than the fact that it has popped up multiple times in patents and even operating system references.

These all currently almost confirm that the device will include a dual-display design, but beyond that little is known. However, thanks to a new internal document that has been obtained by the folks over at The Verge, we now know that Microsoft’s Andromeda is a device that is “pocketable” while also carrying the Surface brand. 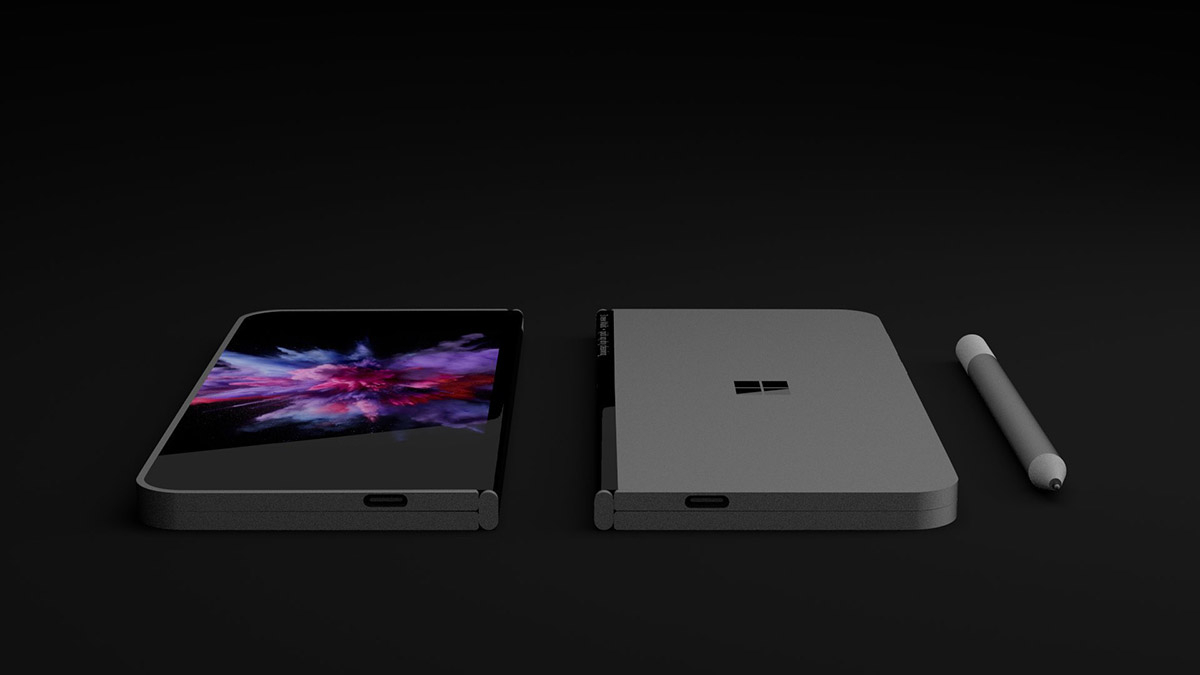 Internally, Microsoft calls the device “a new pocketable Surface device form factor that brings together innovative new hardware and software experiences to create a truly personal and versatile computing experience,” something that Microsoft has been trying to do for years now. Predictably, when The Verge went to Microsoft and asked for comment on the leaked email in its possession, the company declined to comment.

None of this means that Andromeda is ready for prime time or even close. Microsoft continues to develop the device internally and despite this leak, we don’t expect the floodgates to now open, spilling more information. It is, however, suggested that the device will have a wraparound display, which “bridges the gap of the hinge when it’s fully opened.”  That sounds super-intriguing and we can’t wait to see what Microsoft has up its sleeve.

Talk of work to bring a stylus to Andromeda has also been banded around, although at this stage, it is still entirely possible that the device will never see the light of day.

Microsoft has killed similar, promising products late during the development cycle before – let’s just hope a similar fate does not lie in store for Andromeda. 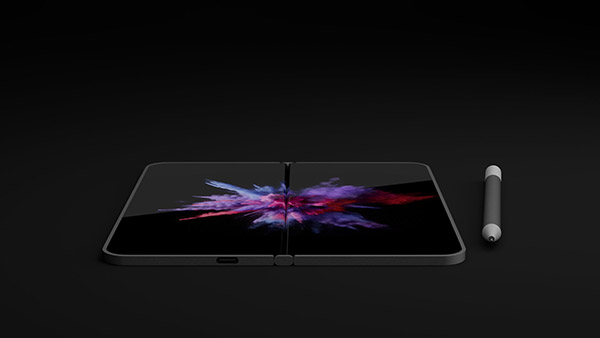