The argument over whether mouse and keyboard support on a game console would ruin gaming balance across specific game genres, namely first-person shooters, has been raging for years, but that has not stopped Microsoft from forging ahead with plans to bring such support to the Xbox One.

Now it looks like we are closer to this coming to fruition than ever before with Microsoft partnering with PC accessory maker Razer to bring support for its Chroma RGB lighting to the platform. 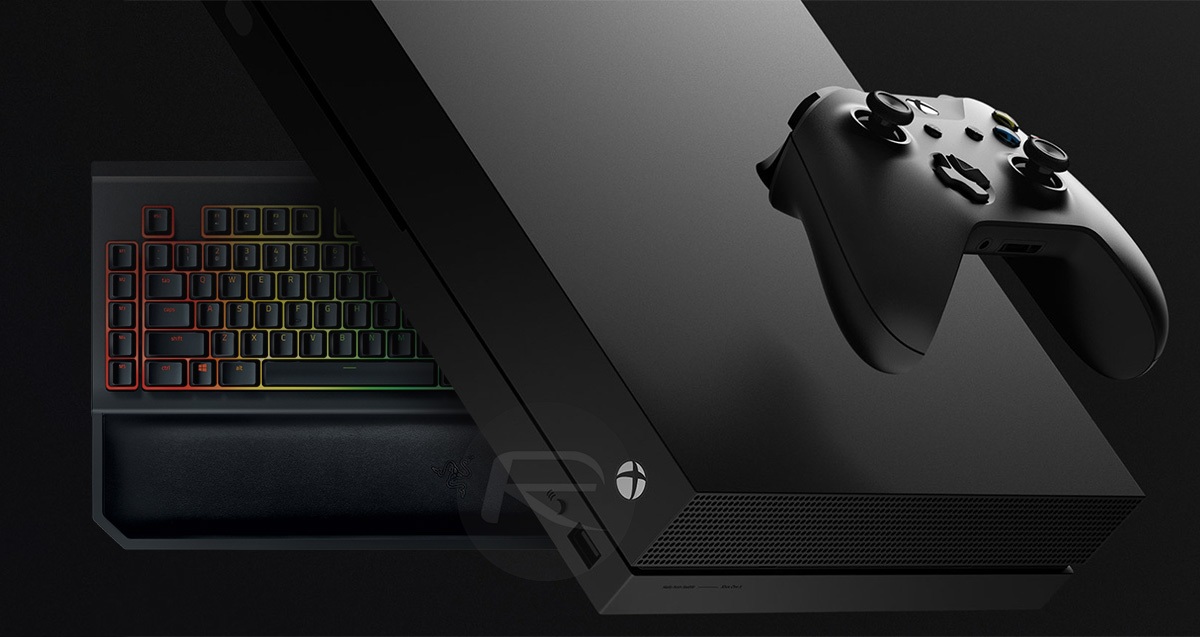 For those unfamiliar, Chroma allows players to have their keyboard light up in different ways depending on what is happening in-game. One example is to have Chroma help with the spotting of cooldowns in games such as Overwatch and now The Verge has confirmed a previous report by Windows Central that Microsoft has begun telling developers all about the partnership.

In fact, The Verge reports that Microsoft and Razer begun to show off their plans at the annual Xfest event, which is aimed squarely at developers, earlier this year. Microsoft hopes to be able to add Chroma support to the Xbox One as part of its fall update, with developers able to tap into Razer’s API and then code their games accordingly.

There is, of course, plenty of discussion to be had about how the arrival of mouse and keyboard support will impact specific games, but none of that looks set to scupper Microsoft’s plans. The company will be supporting a number of USB mice and new APIs are on the way that will allow developers to detect and then block mouse and keyboard input during games.

We are very interested to see which games take advantage of this capability and which will embrace the addition of the new control method.