If you’re a heavy Kodi user then you’re likely already keeping a keen eye on what v18 Leia is turning into, and we now have a new Alpha 2 build with which to play.

It’s still early in the development process for Leia, and a beta release is apparently around the corner once the pre-release Alphas are taken care of, but for now there are still some rough edges to be smoothed out. 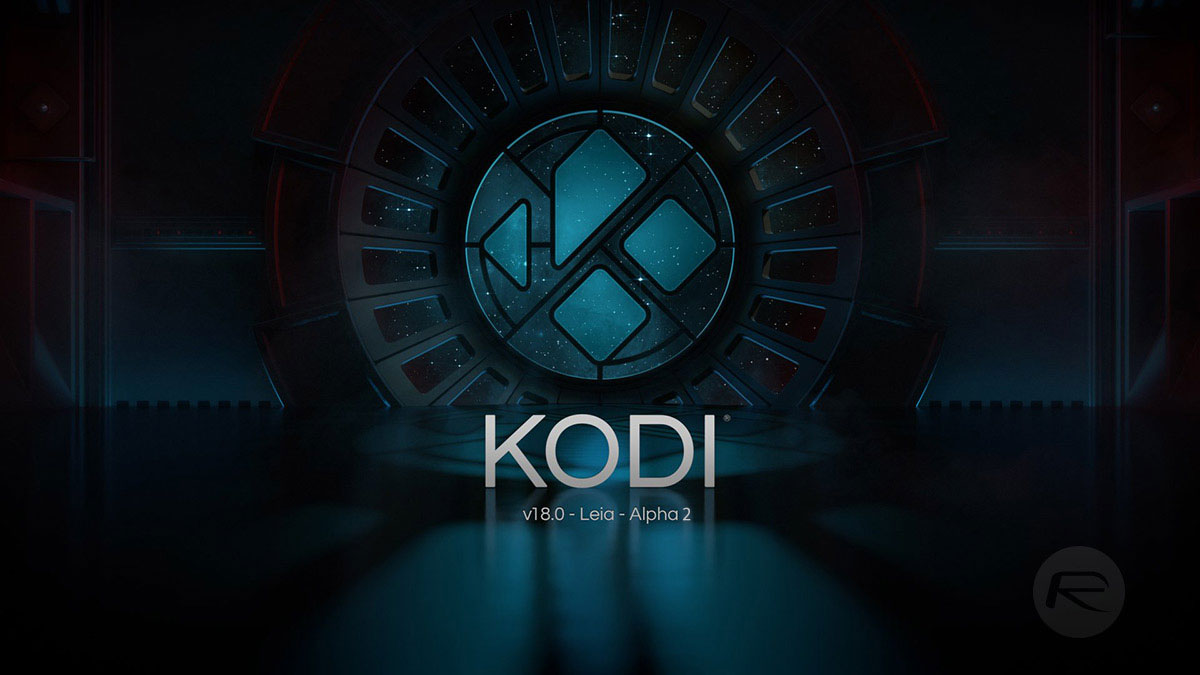 It’s been around three months since the first alpha build of Leia was made available for people to test and while there is no full changelog available for this update, there is sitll plenty to get the teeth into.

We have been relatively quiet for a while and several months have past since the first pre-release Alpha build. Today we present you the second official Alpha build in this pre-release trilogy. It is a continuation of the first one which was released beginning of March and contains our continuous battle against the dark side that consist of bugs and usability problems.

While the Kodi team is keen to point out that this current release is relatively stable through its own testing and that of users, there is also the obvious point that this is an alpha build do we would heartily recommend against installing this if you cannot afford to run into problems. That being said, you can install it if you like and download links are available via the Kodi website. 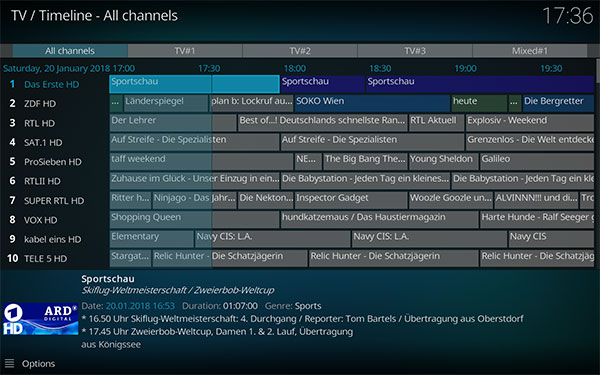 If you do download this new alpha build, then you are going to be greeted by quite a few changes including those relating to how Live TV and recording is handled as well as the move to Kodi being a full 64-bit application for Windows. Improvements to the Xbox experience have also been made and SMB v2 and v3 will now work as advertised, too.

Be sure to check out the full Kodi v18 Leia Alpha 2 blog post here for the full rundown of what users can expect if they dip their toe into this particular release as it is today.

In order to download Kodi 18 Leia Alpha 2 for iOS, Android, Mac, Windows, Xbox One, head over to kodi.tv/downloads.