Developer Karen Tsai – better known in the community by her online name is angelXwind – has released an important update for her AppSync Unified package. This bumps AppSync Unified to version 24.0 and is available for download on jailbroken devices through her official repository with immediate effect.

AppSync Unified is one of those ever-present tweaks and installations which feels like it has been around for as long as jailbreaking has existed. And, this is pretty much confirmed by the fact that the package still continues to support legacy versions of Apple’s iOS platform dating all the way back to iOS 5, which was originally released in October 2011. 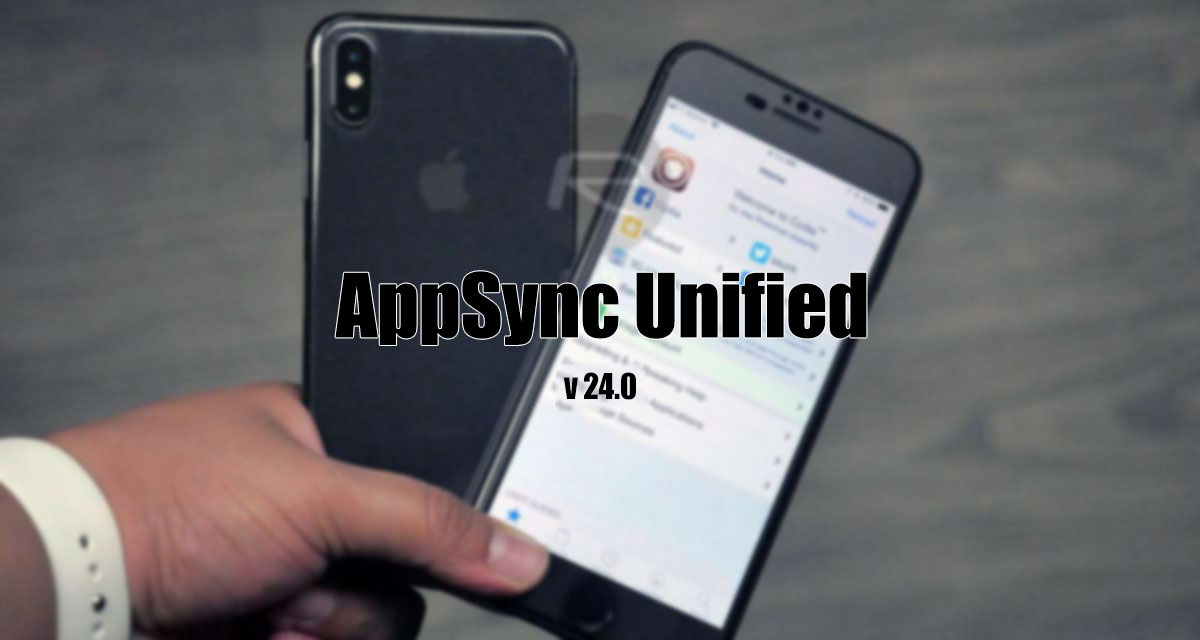 That level of support alone should give a fairly good indication of how well preserved AppSync Unified is and how much development work and time has gone into ensuring that it’s as robust as it possibly can be.

With this update, it’s bumped to version 24.0 and offers compatibility all the way up to iOS 11.3.1, as confirmed by the release notes, in preparation for the upcoming Electra jailbreak release:

– Confirmed compatibility with all supported iOS versions up to iOS 11.3.1.
-Artificially bumped version number to 24.0 to override all known third-party modifications of AppSync Unified available from piracy repos that will cause damage to your iOS installation. Please DO NOT use AppSync Unified for piracy.

In addition to bringing full support up to iOS 11.3.1, angelXwind has also, once again, artificially bumped the version from 9.0 to 24.0 in order to “override all known third-party modifications of AppSync Unified” which are available through non-official repositories and would otherwise cause conflicts and issues with the official version of the tweak. This has been a constant headache for Tsai who is continually trying to prevent others from sharing the package on any repositories and promoting the use of the package for piracy in the jailbreak world.

Like pretty much every other version before it, version 24.0 of AppSync Unified comes with the usual “this is not for piracy” warning and tries to inform that the package is for “freedom of iOS development with the official Xcode iOS SDK” and not for installing cracked apps or games. Whether or not anyone actually listens to that call is anyone’s guess. If you do need AppSync Unified for non-nefarious purposes, then it’s available right now.