Not content with pushing out a major new version 3.0 update for its iOS app earlier this week, Turner Classic Movies has also added new support for its Watch TCM app, which brings it to tvOS for the first time. 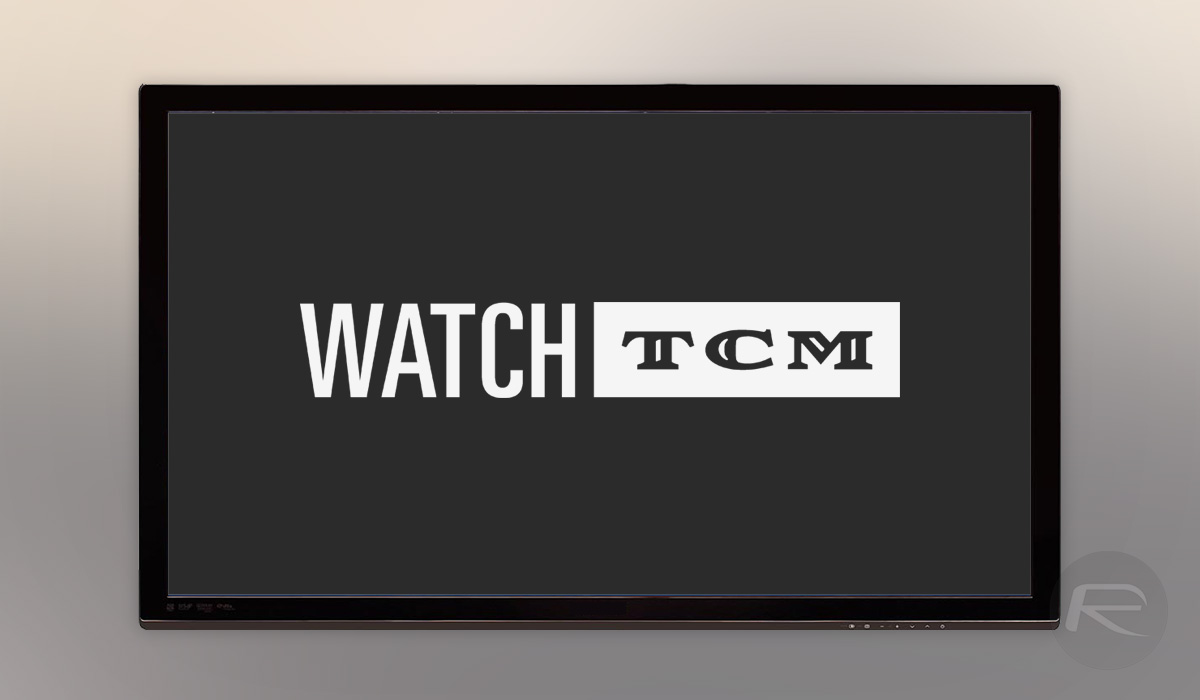 In order to watch any of the provided content, users will need to already have TCM as part of their existing satellite or cable TV package. Once the correct log-in credentials have been provided to the app, the content will become available, including two live streams for the east and west coast feeds of Turner Classic Movies alongside the on-demand content.

Turner Classic Movies presents WATCH TCM, a “TV Everywhere” service that lets you enjoy unlimited access to the best of TCM, at no additional cost with your TV subscription. Not your ordinary “TV Everywhere” service, WATCH TCM is a content rich and in-depth movie companion that lets you experience the richly textured world of classic movies that only Turner Classic Movies can bring you.

Fans of TCM will be pleased to learn that the back catalog that is being made available here will include “nearly every title playing on TCM” and that includes uncut movies that will also stream ad-free. Movie aficionados will also be overjoyed to learn that the TCM content will be presented in original aspect ratios, too. 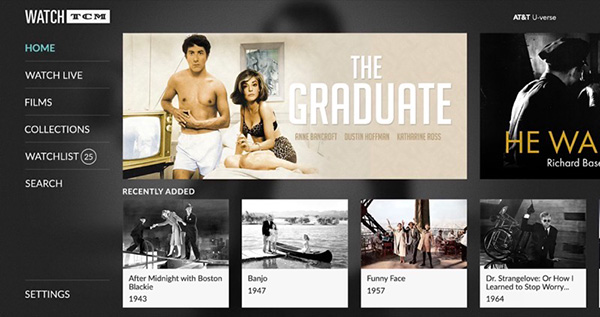 As of right now, TCM content does not appear to have been added to Apple’s TV app, but we would perhaps expect that to arrive as part of a future update in due course.