WHO Officially Classifies Excessive Gaming As A Mental Health Disorder

There has long been talk about the existence of gaming addiction but now the World Health Organization is seeking to classify it as a mental disorder.

This is not a move that is popular among mental health professionals however, with many wondering whether this is a move that is based more in morality rather than cold, hard scientific fact.

This past Monday the World Health Organization classified “gaming disorder” as a diagnosable condition and in the process giving mental health professionals around the globe a basis not only for diagnosing it, but also treating it.

However, a number of mental health organizations are questioning this stance. “There was a fairly widespread concern that this is a diagnosis that doesn’t really have a very solid research foundation,” said Christopher Ferguson, a psychologist and media researcher at Stetson University, and he is not alone.

The Society for Media Psychology and Technology which is a division of the American Psychological Association, has alerady expressing concern about the WHO’s proposal via its own policy statement earlier this year, saying, “the current research base is not sufficient for this disorder.” 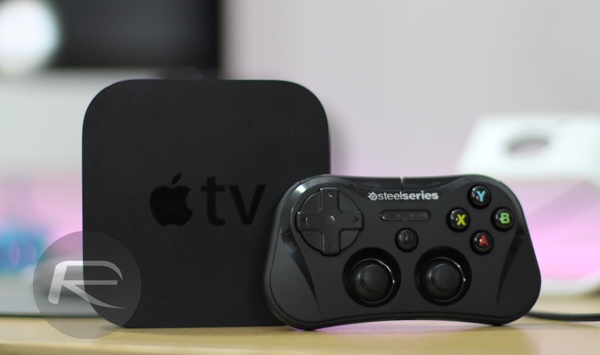 The World Health Organization will be publishing the 11th edition of its International Classification of Diseases later this month and it will be the first time that “gaming disorder” has been included. When it does, the disorder will be described as “impaired control over gaming, increasing priority given to gaming over other activities to the extent that gaming takes precedence over other interests and daily activities, and continuation or escalation of gaming despite the occurrence of negative consequences.”

There have unfortunately been a number of deaths worldwide which have been linked to gaming addiction, with the first having been in 2002 when a South Korean man died having played for 86 hours straight.