With Google and Apple now focusing on how people use their devices amid growing concerns related to screen addiction, the company you might have perhaps expected to follow suit the least appears to be doing just that. Facebook, a company famous for employing questionable tactics to keep people active across its services is testing a new tool that would allow users to see how much time they spend on its platform.

The tool, reported first by TechCrunch, is called “Your Time on Facebook” and was discovered inside an as-yet unreleased version of the Facebook mobile app. Facebook has also confirmed that the new feature is under development. 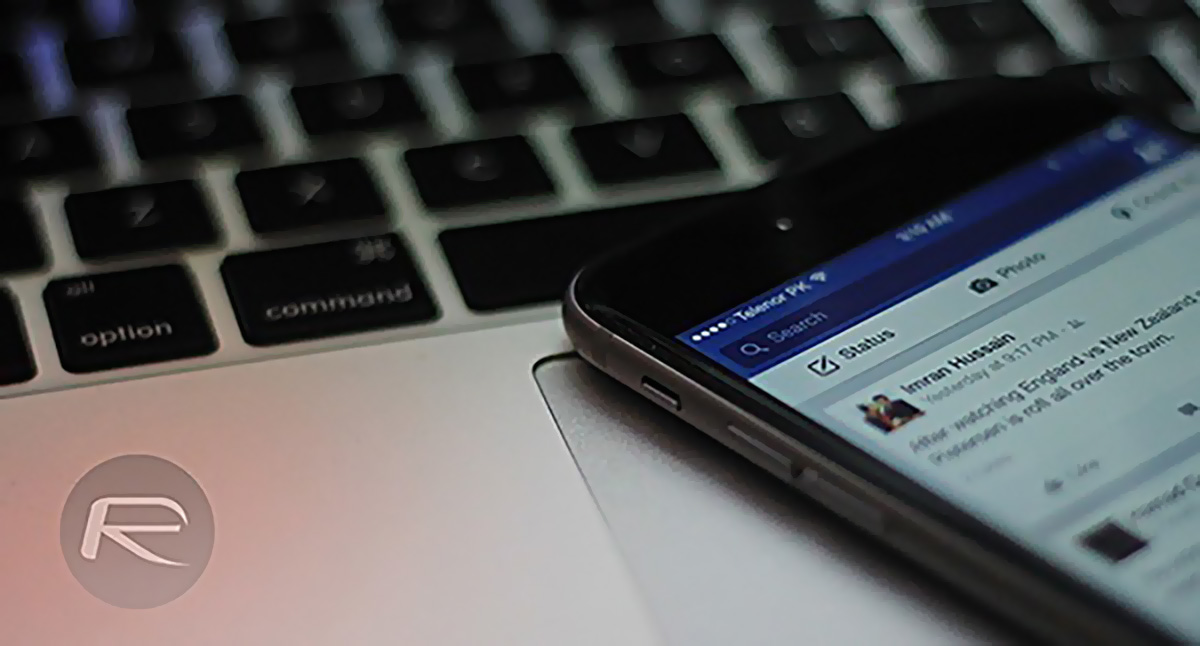 From screenshots shared, it appears the tool shows users how much time they have spent on Facebook throughout the last seven days, with an average total for a week also displayed. Interestingly, Facebook will also let users set a time limit after which it will send you a notification informing you of your usage. Apple and Google are also set to release software updates that will track similar statistics across their entire platforms with iOS 12 in particular set to bring Screen Time and App Limits to iPhone and iPad users, allowing them to lock apps out after a given amount of time.

While Facebook has confirmed that the feature is being tested, it has not said when it will arrive for all users.

Facebook confirmed the feature development to TechCrunch, with a spokesperson telling us, “We’re always working on new ways to help make sure people’s time on Facebook is time well spent.”

With “digital health” currently something of a thing around Silicon Valley, it is not a surprise that something like this is in the works, but what will surprise most is the source. Facebook would perhaps have been the last company to be expected of such a move, and that makes it even more impressive. 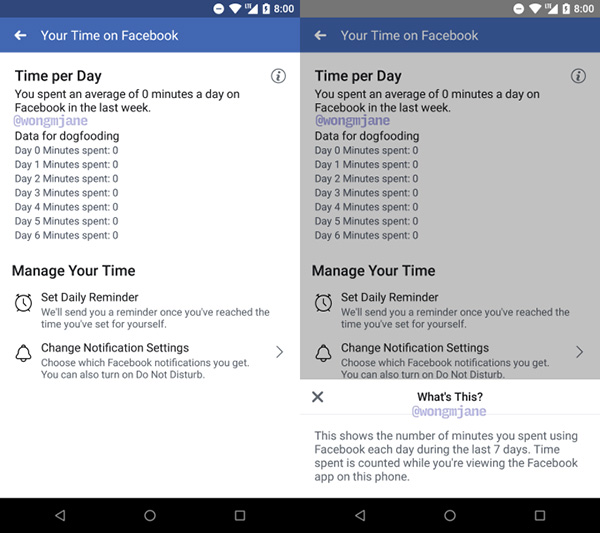